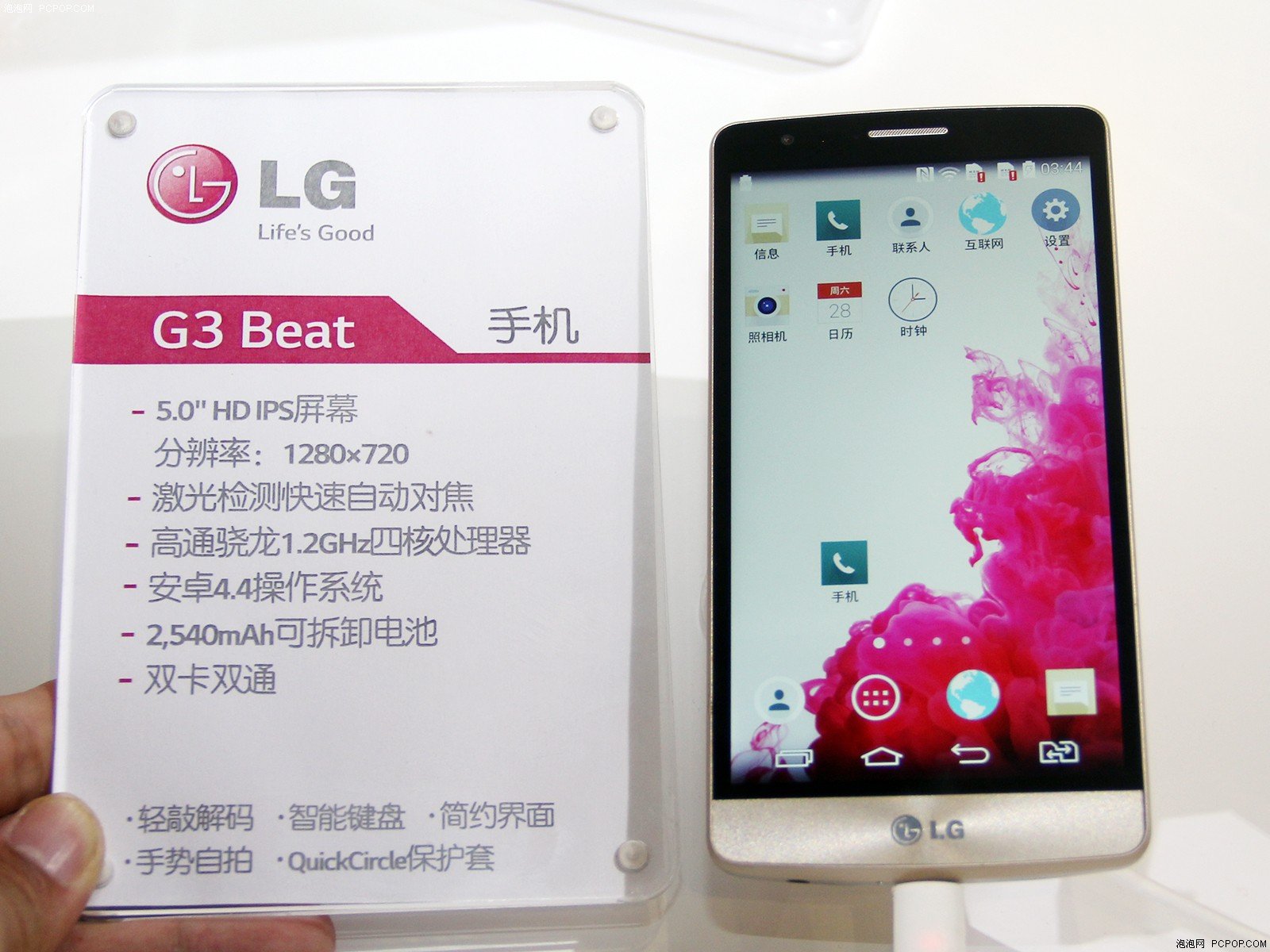 LG G3 is most definitely one of the best smartphones this year, if not the best thus far. We’ve been waiting for some info on LG G3 Mini ever since first rumors started. Thus far its been rumored that the device will sport a 720p 4.5″ display alongside a 5MP camera and so on. Today’s leak tells us a somewhat different story.

LG G3 Beat smartphone leak has appeared on a Chinese website alongside some pictures. The thing is this device looks like a shrunken down LG G3, which is why we consider this will be the LG G3 Mini. If they decide to call it that of course. This leak says that the device will feature a 5″ 720p screen, 2GB of RAM, 1.2GHz quad-core processor, 8MP camera and a 16GB of internal storage. The leak also says it will run Android 4.4.2 out of the box and will be powered by a 2500mAh battery. 4G LTE should also be a part of the package.

We don’t know how “mini” this device will be with a 5″ screen, but that’s where mobile technology has gone these days, unfortunately. Price of this handset should be around 2,500 yuan, which comes to around $400. There’s no word on when it will be released though, but we’re guessing late July release date.