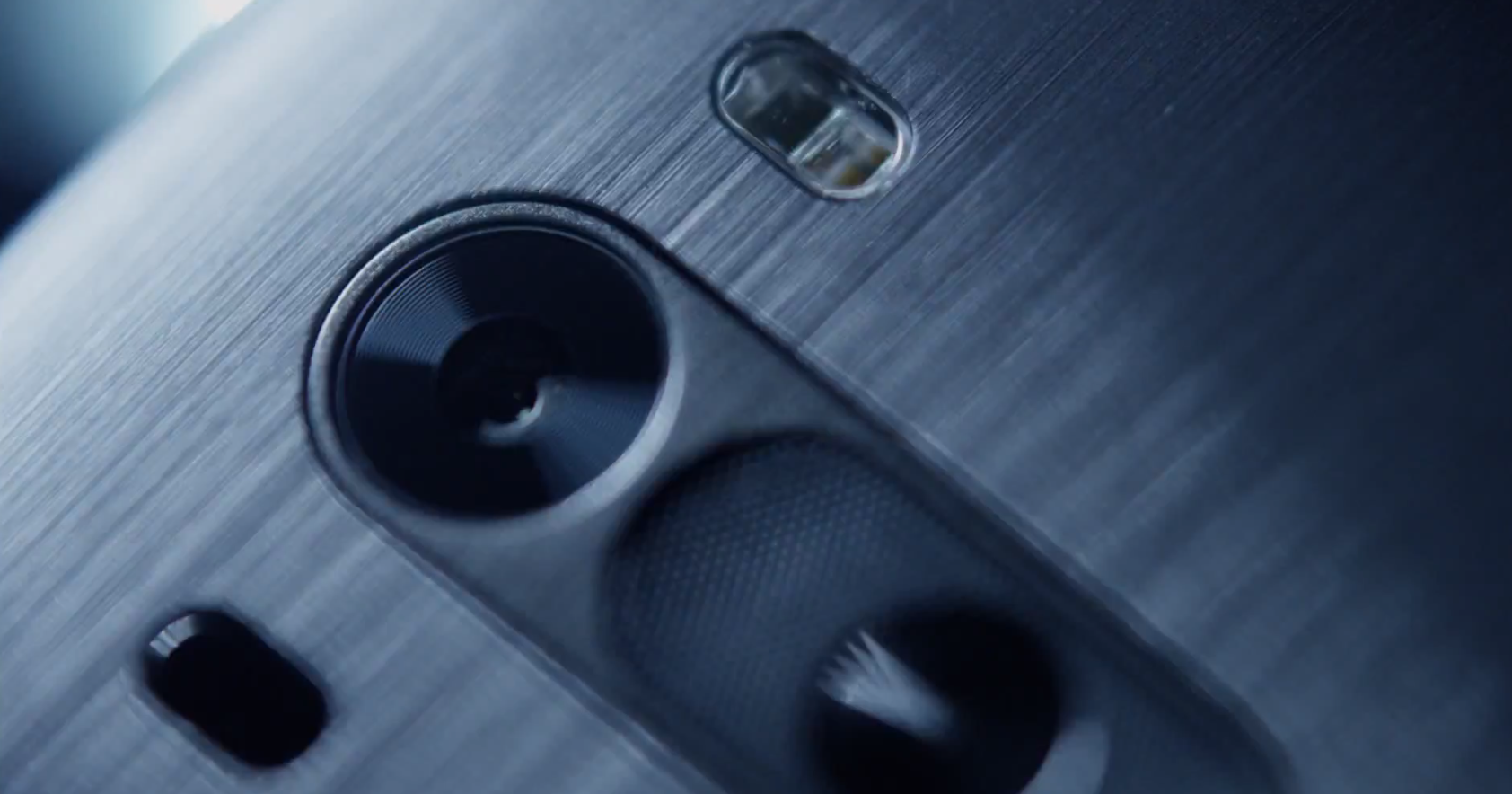 I don’t know about you, but we certainly didn’t expect this to happen. About a week ago LG released its new flagship for this year and the G3’s sales are apparently going far better than anticipated, in Korea at least.

Korea media reports that the LG G3 is being sold like crazy over there. Reportedly they sell 25-30,000 units per day, which is crazy, that is approximately twice that of LG’s previous G2 flagship. This information is even more unbelievable if we take into consideration that Samsung’s Galaxy S5 sold 7-8,000 units per day in that same period after launch. The report also says that LG’s marketing expenses are a lot lower than Samsung’s. If we take all that into consideration this is quite significant, and it will be interesting to see what will happen to those sales in the coming time and also abroad, LG made a really good phone and apparently consumers realize that.

Do you think that LG G3 can continue outselling Samsung’s Galaxy S5 in Korea? How about on international stage? We do think it is unrealistic to expect that will happen (internationally), but we have no doubt the G3 will sell like crazy.