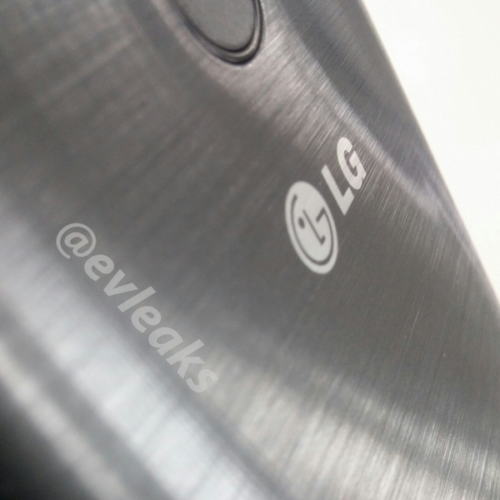 The upcoming LG G3 just got some more details according to a new leak which suggests that the device will have a Qualcomm Snapdragon 805.

Still up for debate however is the material that the LG G3 is made out of, with some leaks suggesting plastic like the LG G2, or a metallic rear casing as suggested by @evleaks leaked image.

Interestingly, the rumoured 3,200mAh battery will also be removable but as with any leaks and rumours should be taken with precaution since anything could change before the official launch next month.