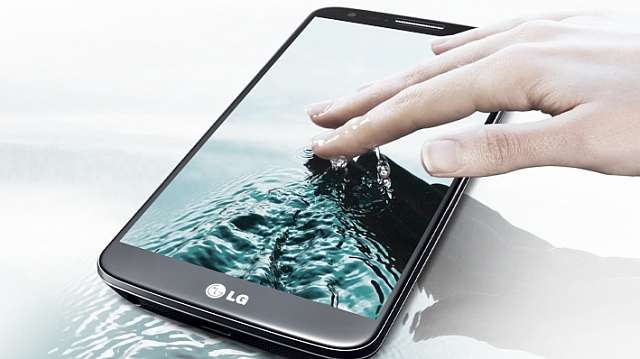 Companies prepping their websites prior to a device being released is not a new thing. We saw HTC do it with the HTC One M8, and it seems Sprint has built the LG G3 in a UA profile which is inadvertanly revealed all the specs of the upcoming device.

There is no indication as of yet as to a release date, but with specs like those it would have to be pretty soon in order to compete with the smartphones that are likely to be released in 2014.