A user over on the XDA forums who is a T-Mobile employee, got his hands on an LG G4 to apparently test the device. Fortunately for us, he wanted to post some images and they definitely show a familiar face.

The leaked images show a shape that fits with what is expected of the LG G4. It is essentially a beefed up and slightly refined LG G3; similar to the likes of the M8 to the M9. The buttons are still on the rear of the device, but the power button has gotten a new shape which is more oval like. The speaker remains in the same spot as its predecessor.

One thing you may notice that is different about the design is that it features what look to be a stylus on the top of the device. It has been rumored that will be only for the ‘G4 Note’, but if LG wants to include a stylus to compete with the Note series, it might come on the regular G4 instead. 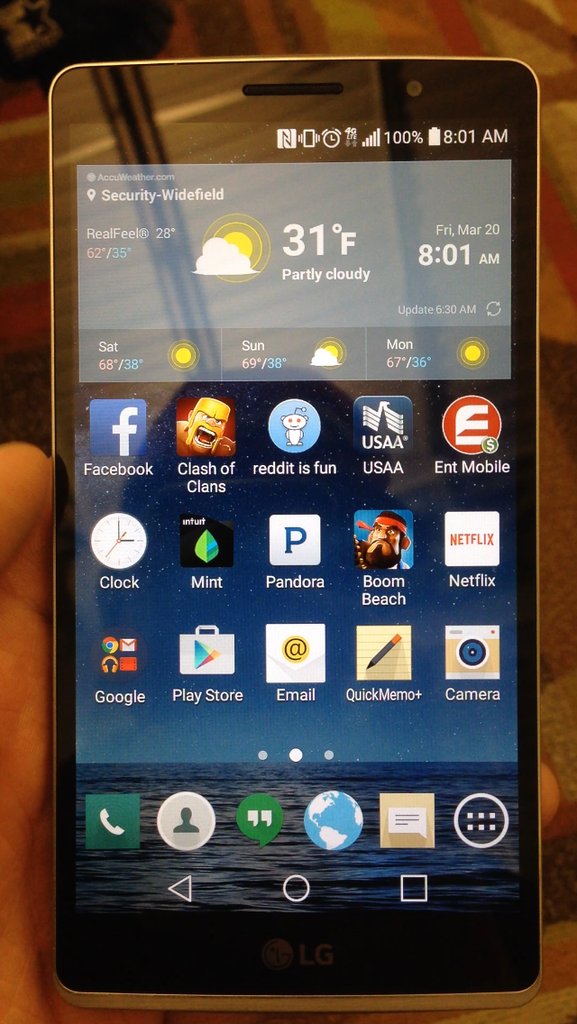 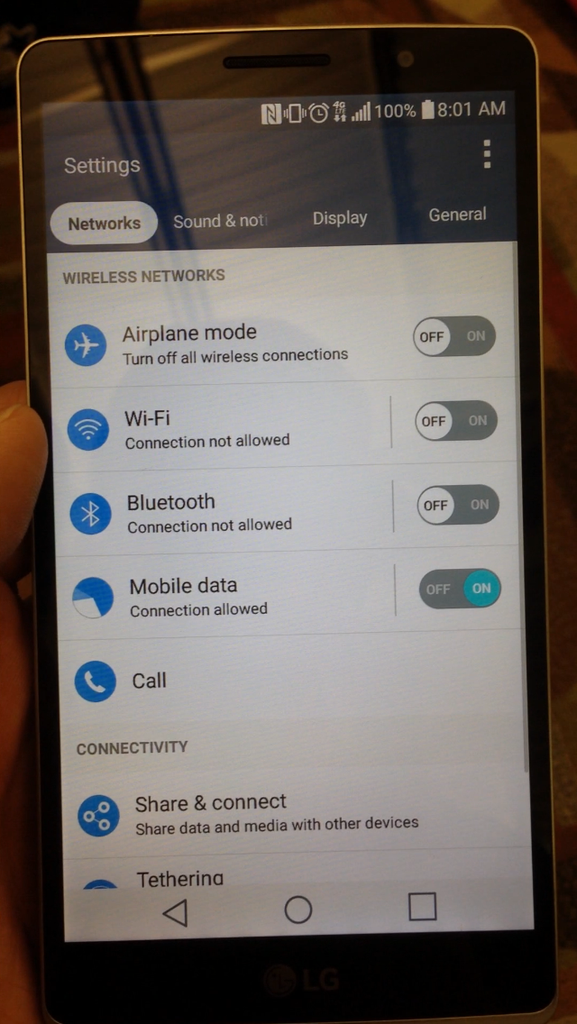 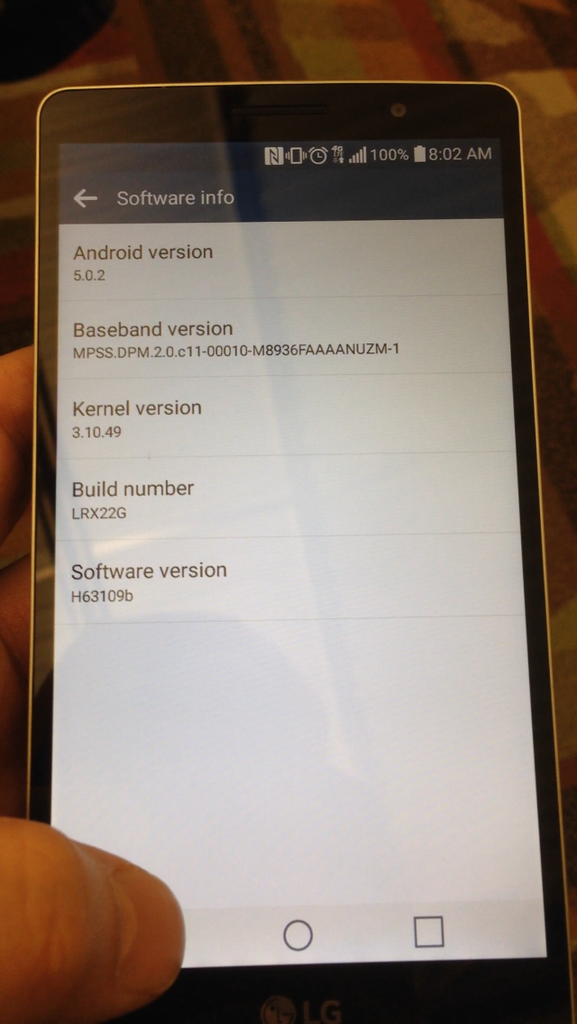 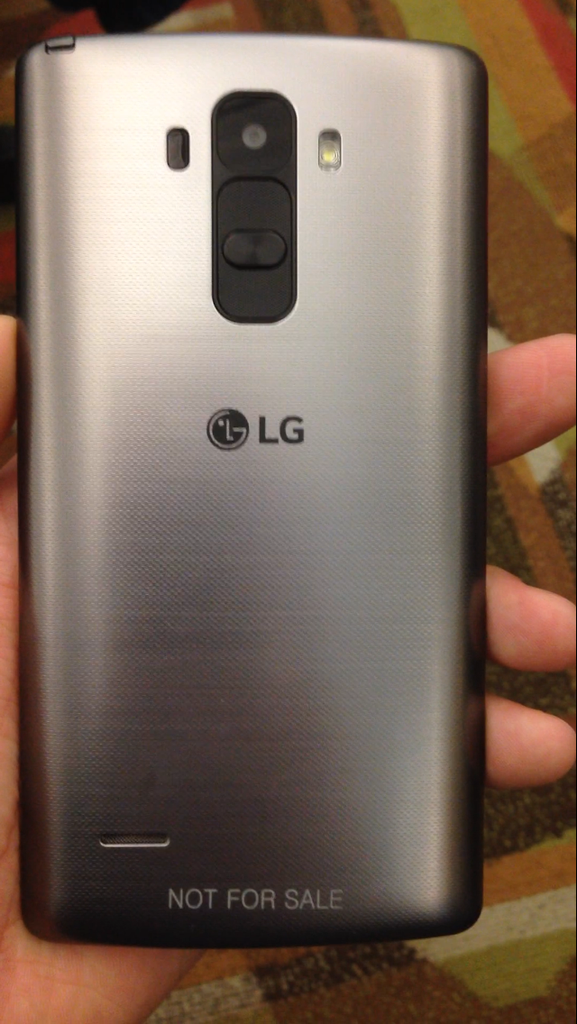 On top of it all, the device is running Android 5.0.2 and seems to take cues from Material Design. All of the LG icons seem flatter and the color scheme fits with the identity more. It also ships with the beloved Lollipop soft keys. The device’s display seems to be very crisp and hopefully they upgrade to AMOLED instead of using the IPS LCD display found on the LG G3.

Seeing the LG G4 in the hands of a T-Mobile employee for testing is a good sign that we could see the debut of LG’s next device this April. It has been rumored that they are targeting late April, but they are just rumors so far. If this is the LG G4, will you be picking up this device? Let us know!