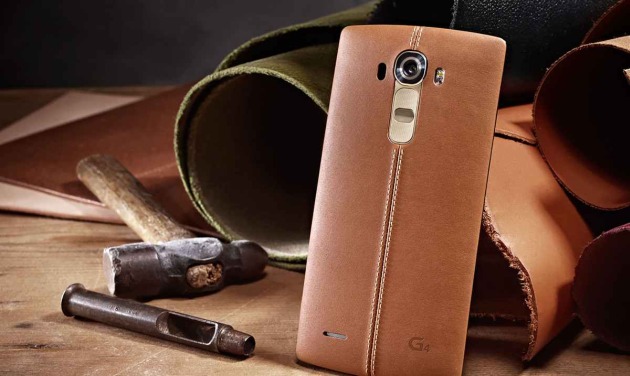 Notorious leaker @evleaks is at it again, and this time the focus is on the LG G4, the next flagship iteration of LG’s Android smartphone lineup. The leak is monumental, with a full website, high-resolution photo of the unreleased device, and all the specs detailed before the official unveiling.

The LG G4 will feature a 5.5-inch IPS QHD display powered by a 2.5GH` quad-core Snapdragon processor paired with 2GB or 3GB of RAM, which is dependant on the 16GB or 32GB model. This will be coupled with a 3000mAh battery, wireless charging, LTE, and a HDMI SlimPort. The G4 will also feature a 13-Megapixel f/1.8 camera with OIS and laser autofocus. 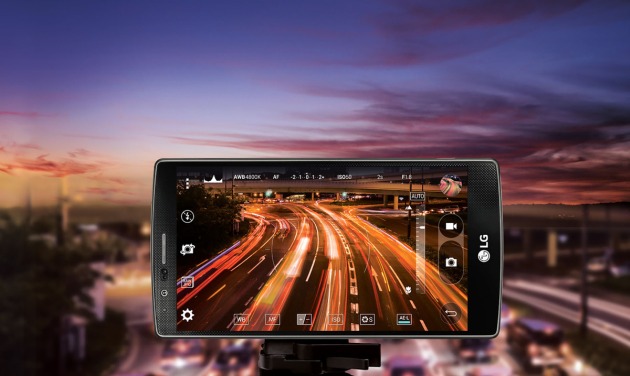 The official LG website that listed the LG G4 has since, obviously, been taken down but this is undoubtedly one of the biggest leaks we’ve seen for an unreleased device.

What do you think of the LG G4 specs according to this leak?