The LG G4 has been out for over a week and most users have just started to try and tweak their devices. For some users, rooting the phone is a logical step to gain extra privileges and remove any unwanted applications. Unfortunately, users of the LG G4 will have to wait a little longer to gain those extra privileges.

According to XDA, Senior Recognized Developer jcase in collaboration with autoprime and thecubed successfully rooted the LG G4, but it came with a cost. Although they were successful, it took two devices to gain root access. The first device was a killed in action, but root was successful on the second device.

Since there is always a chance that a user’s device may not survive the rooting process, there is no point to release the method. Here’s what jcase had to say, “I don’t believe this one will ever be released, it is not easy, not safe and I am unable to package it in a way to protect it. I do plan to release a safer option when possible however there is no ETA on that at the moment.”

This isn’t jcase’s first time on the block, so if you are a G4 user waiting for root access, just be patient and it will come. This is his career and he will continue to work at it. If you would like to stay informed about the LG G4 and it receiving a root method, keep checking XDA regularly. 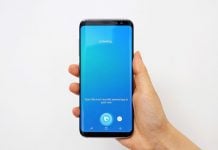 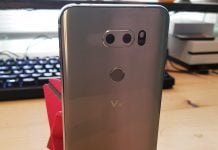 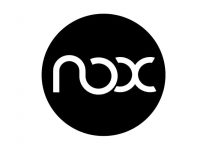