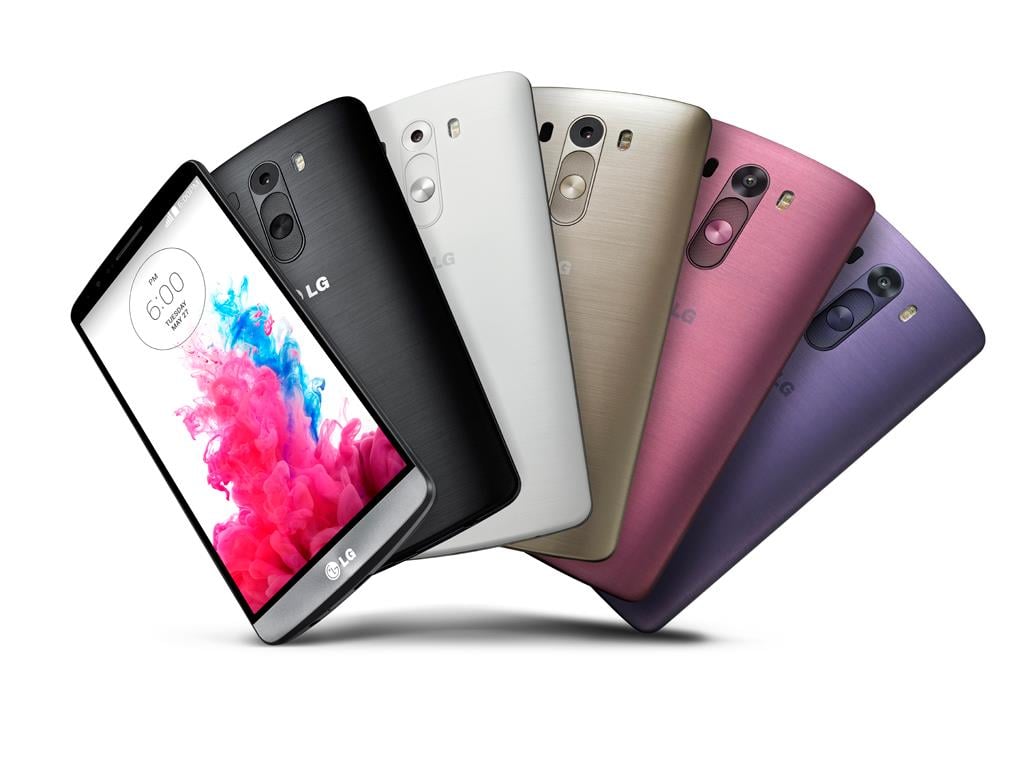 LG has really shown off its abilities the last couple of years with the G2 and G3 smartphones. However, it seems they are striving to do better, as the G4 will be radically different.

The Korea Times ran an article that stated that the G4 will have a “metal-mixtured body, and is expected to be released next month.” However, Cho Juno spoke in a news conference that their next user experience will “deliver significant improvements in user-experience”.

“We will announce LG UX 4.0 before announcing the LG G4. I think it is simply the best and the issue is how to best fit the new UX system into the G4 smartphone.” -Cho Juno

The article also reports that LG is working on its own in-house mobile processors. This may be due to the reported overheating issues the Qualcomm Snapdragon 810 processor has been having, but Juno says that Qualcomm is still industry-leading, and that LG has a long ways to go with their chips.

Another interesting tidbit that was reported today by The Korea Herald is that LG is working on another series that “stands above the G series”, and will be released during the second half of this year. There are no specifics mentioned, but the article says it will have upgraded specs compared to the G series.

LG really wants to solidify their spot as the third top global smartphone manufacturer in terms of revenue. Perhaps this new LG UX 4.0 and new high-end series can do the trick.