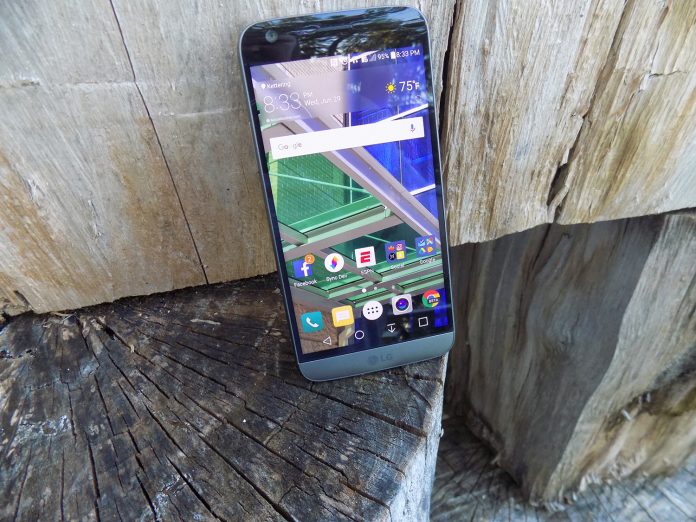 Holding on to a LG G5? Well if that’s the case, then you’ll be happy to hear that LG has announced it has started the roll out of the Android 7.0 Nougat for the LG G5 in South Korea. It’s quite a big deal for LG, who managed to be the first device maker to update a non-Nexus handset to the latest available OS.

Android 7.0 Nougat has been released over two month ago, but currently the mobile OS is running on very few devices. According to the latest Google numbers, Android 7.0 Nougat is now installed on 0.3% of all Android devices in use at the moment. Basically only the LG20, Nexus devices and Pixel C are currently benefiting from the presence of Android 7.0. As for Android 7.1, it can be found only onboard of the Pixel and Pixel XL. 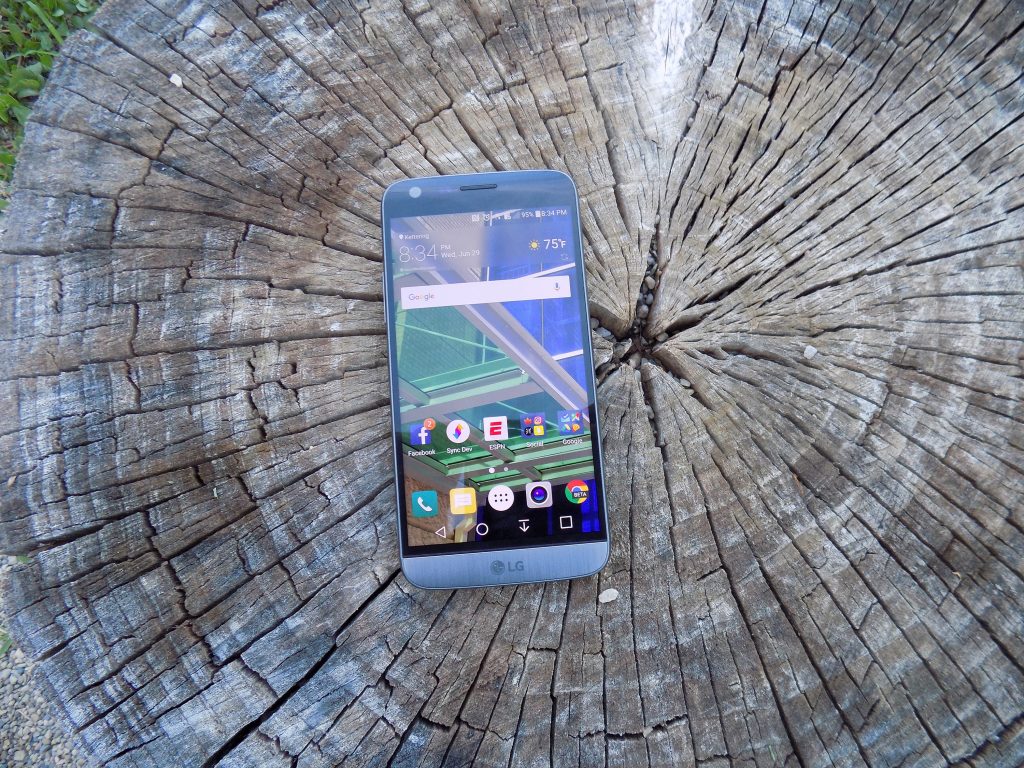 Going back to the LG G5, we expect to see the update hit the US, Asia and other markets within the next several weeks. LG says that announcements about the exact timing of these updates hitting will be made locally, so keep checking back with us for more information on the matter.

The LG G5 was released in April 2016 with Android 6.01. Marshmallow onboard. The phone offers a 5.3-inch display with 1,440 x 2,560 pixel resolution. A Snapdragon 820 works to keep things running onboard, hand in hand with 4GB of RAM and 32GB of internal storage (expandable). 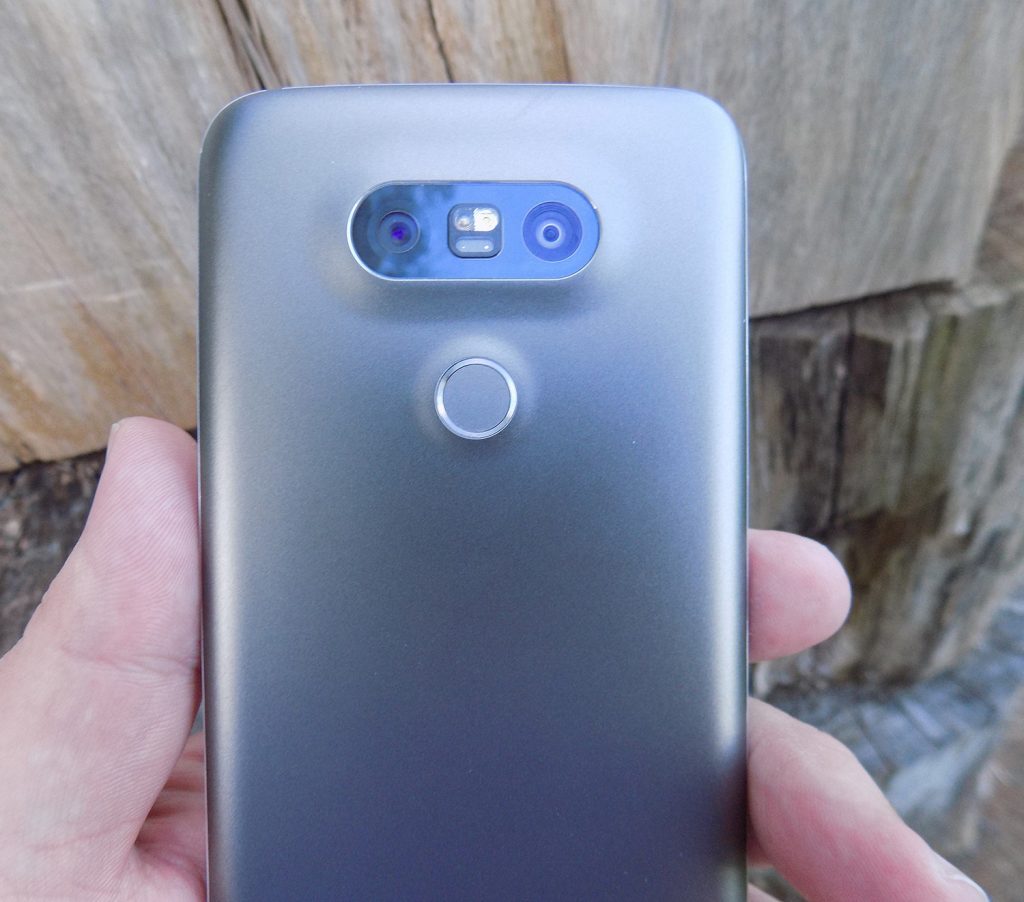 Albeit offering a nice combo of specs, the LG G5 has been seriously overlooked by users. However with Android 7.0 Nougat onboard, the phone will be gaining a new strong point. Will it be enough to attract new customers to buy the phone? We’ll just have to wait and see.

In other Nougat news, we should remind you Samsung is kick starting its Android 7.0 beta testing program for the Galaxy S7 and Galaxy S7 edge on November 9. The beta program will extend until mid-December, so there’s not much chance to see the official version roll out before the New Year.