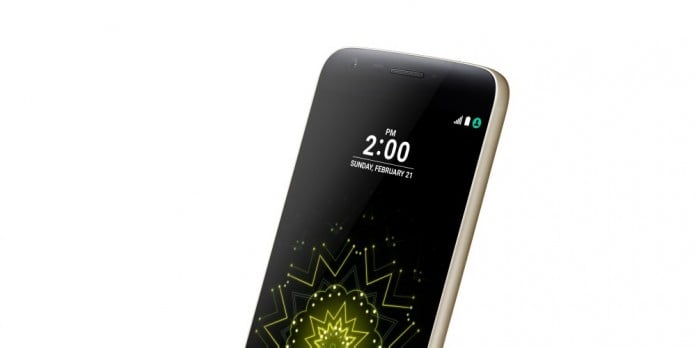 Following a successful introduction of the LG G5 at this year’s Mobile World Congress in Barcelona, LG will expand its reach starting this week. The LG G5 will première in South Korea starting tomorrow on March 31, and in the United States on April 1. Soon after, the G5 will appear in markets in Europe, Asia and the Middle East. Around 200 carriers and operators worldwide will begin offering the G5.

“Since MWC, LG G5 and Friends have captured the imagination of consumers everywhere with its engaging take on mobile technology…Modularity has been talked about for years but no one was able to consumerize it until now and we’re happy to take on the mantle.”

In addition to the G5 modular phone, a set of companion devices or Friends will be available shortly after the G5 rollout:

Prices and exact date of availability will be announced separately in each local market.