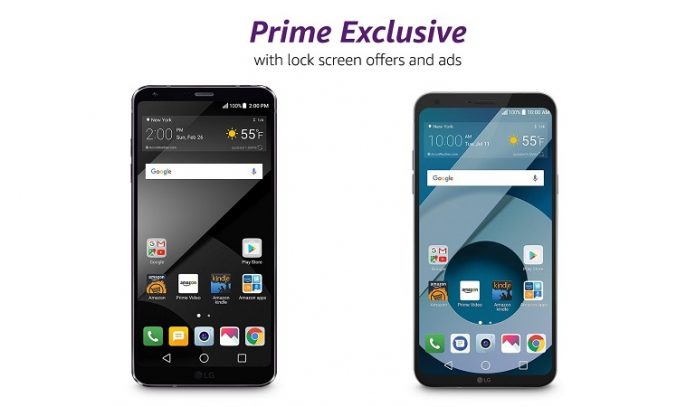 Amazon’s Prime Exclusive family of phones is getting bigger. The retail giant has announced it will be offering four new unlocked LG smartphones, including the middle-range LG Q6 which offers a FullVision 18:9 display on the cheap. Amazon’s Prime Exclusive handsets are offered at reduced prices but include (personalized) ads on their lock screen.

Anyway, starting today you’ll be able to place a pre-order for the LG G6, LG Q6, LG G6+ and LG X charge. The phones will start shipping to customers in November.

While you may be quite familiar with the LG G6 flagship which was the company’s first phone to boast a bezel-less display with aspect ratio, you’re might be a bit confused about the rest of the other models. If that’s the case, let us tell you a bit more about each device.

Announced a few months ago, the LG Q6 is a watered down LG G6 version which offers a 5.5-inch bezel-less FullVision display with the modern 18:9 aspect ratio, on the cheap. Apart from the stunning display, the phone includes a Snapdragon 435 processor, 3GB of RAM and 32GB of expandable storage.

Unlike the premium LG G6, the LG Q6 does not offer a dual-camera setup but relies on a single 13-megapixel sensor on the back. It also includes a 5-megapixel camera for selfie-taking purposes.

The LG G6+ is a version of the LG G6 which offers more storage and 32-bit Hi-Fi Quad DAC. Apart from that, it’s almost identical to the standard LG G6 coming with a 5.7-inch QHD+ display with rounded corners, a Snapdragon 821, 4GB of RAM, dual 13-megapixel cameras, IP68 certification and a 3,300 mAh battery.

But instead of bundling 64GB of internal storage it comes equipped with 128GB (expandable up to 2TB via the microSD card). 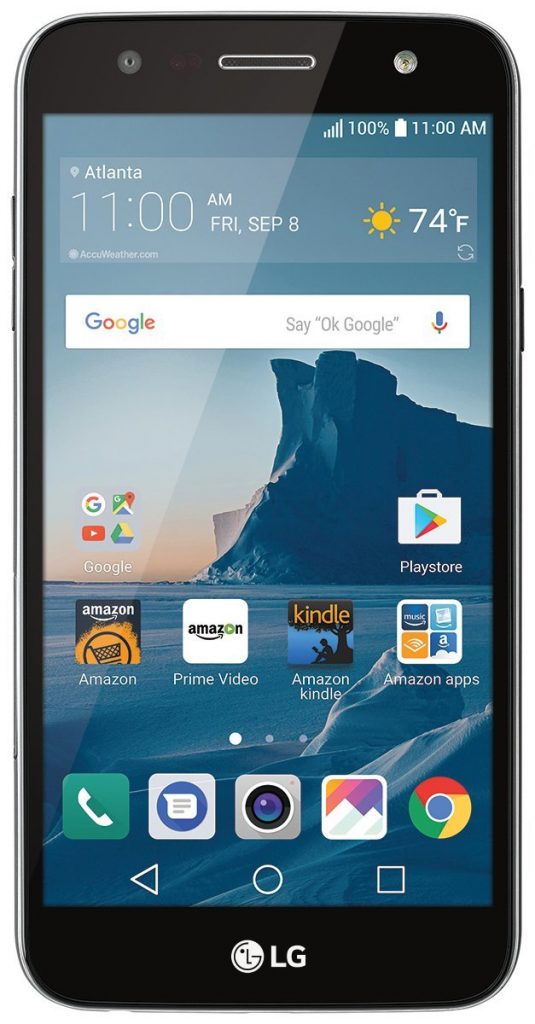 Want a phone with a big battery? Then you might want to consider purchasing the LG X charge which takes advantage of a 4,500 mAh power house. Apart from its stand-out feature aside, the LG X Charge boasts specs on the low-end side of the spectrum including a 5.5-inch HD LCD display, Snapdragon 425 processor, 2GB of RAM, 16GB of expandable storage, 13-megapixel/5-megapixel camera combo and Android 7.1 Nougat out of the box.

We should also note that the LG G6 – which is available for Prime members for only $399, LG G6+ and LG Q6 are all compatible with AT&T, T-Mobile, and Verizon networks, but the LG X charge supports AT&T, Sprint and T-Mobile networks.