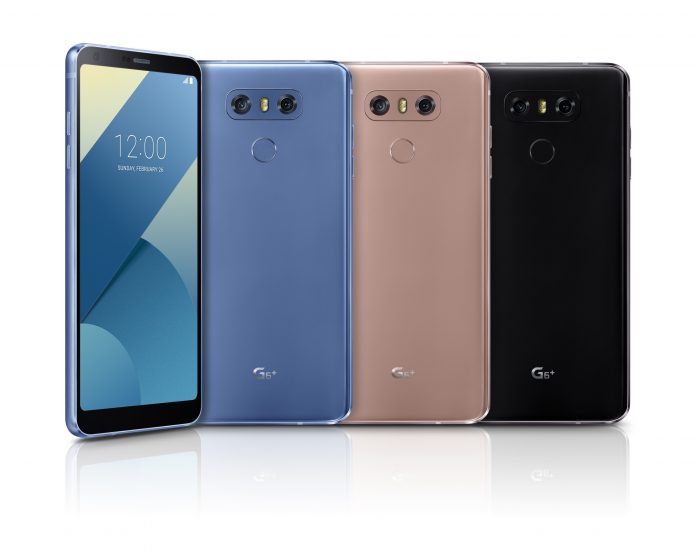 Last month we told you LG was gearing up to launch two new variants of the LG G6, the G6+, and the G6 Pro.

Well, today the Korean tech giant pulled the veil off the LG G6+. Compared to the regular LG G6, the new version brings in 128GB of built-in storage, a quad DAC option (which was available with the G6 only in certain regions) and a free pair of premium B&O Play earphones. The new model is also offered in three colors: Optical Terra Gold and Optical Marine Blue and Optical Astro Black.

Sadly the new model does not come boasting a new Snapdragon 835, but relies on the same Snapdragon 821. 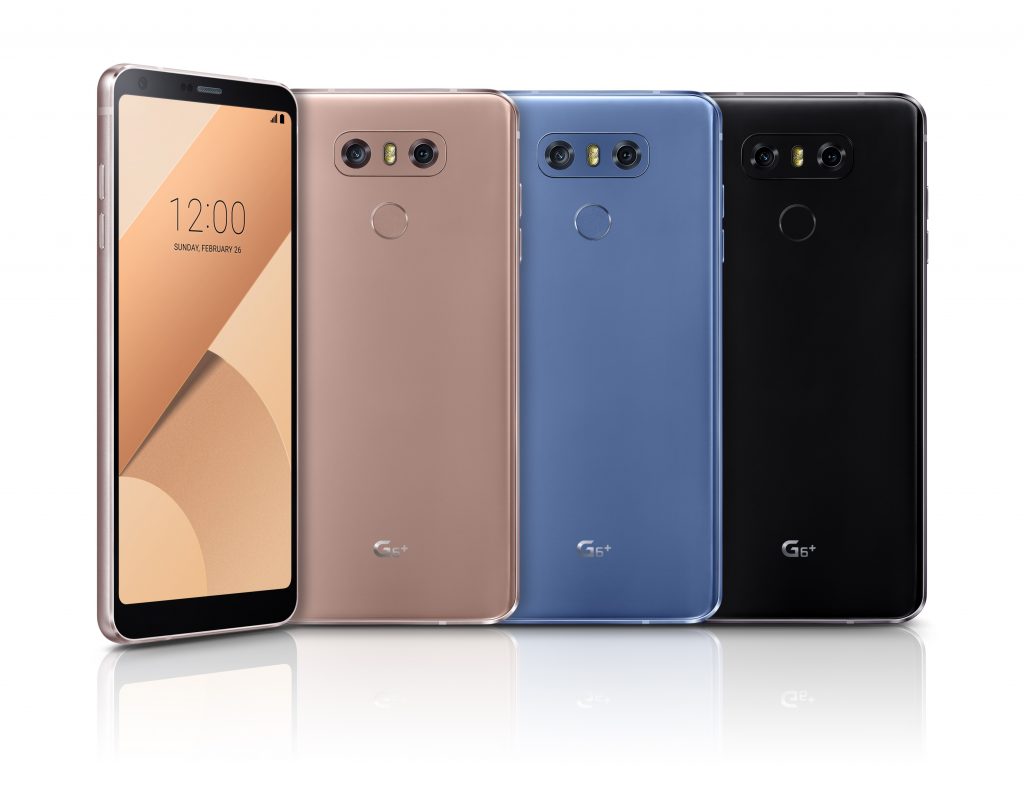 While LG doesn’t specifically mention in which countries it will start offering the LG G6+, it’s sensible to assume the phone will be made available in the US. The company notes the LG G6+ will have wireless charging in some markets, and given that the standard LG G6 includes this option (at the expense of DAC) in the country, we guess the new version of the phone will be offered on the US market too. 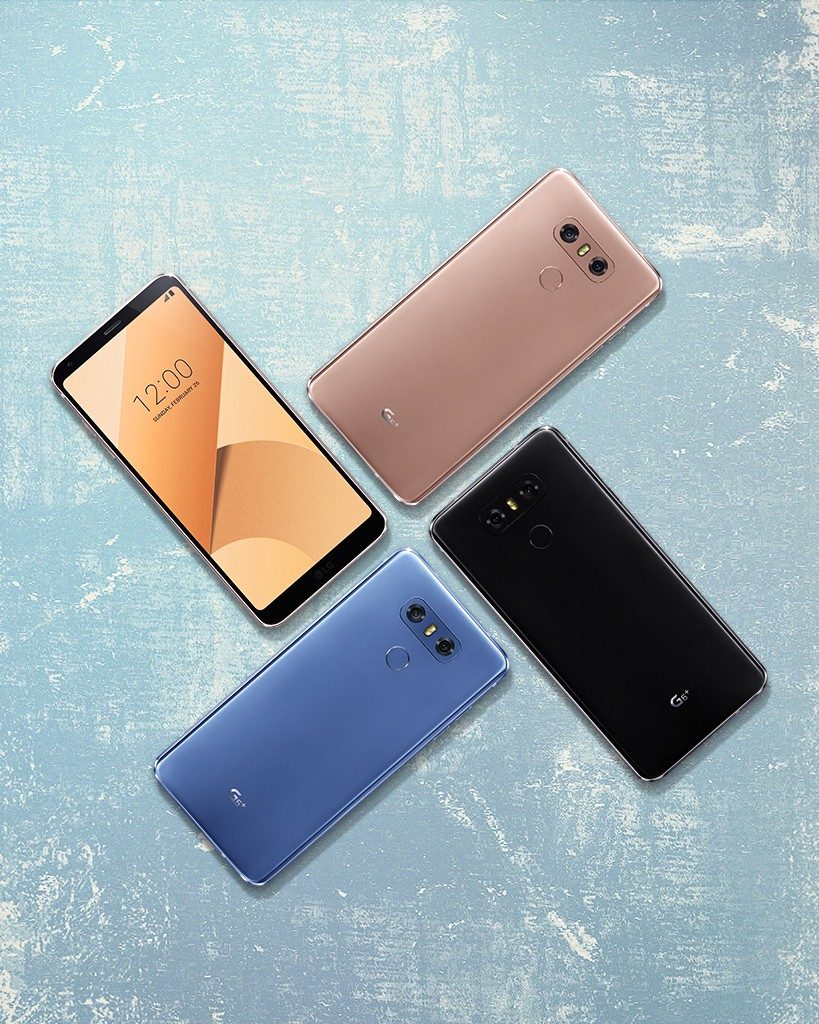 The company has also taken the opportunity to announce a software update for the LG G6. The upgrade includes a new security feature called Face Print which will allow users to unlock their phone with their face, as well as a Lower Power Consumption mode and a warning that pops up when users accidentally cover the camera lens with the finger. Details on when you can expect the update to roll out will be revealed soon.

LG also announced it will start selling a version of the standard LG G6 with 32GB of internal storage. The company previously sold the phone with 64GB onboard.