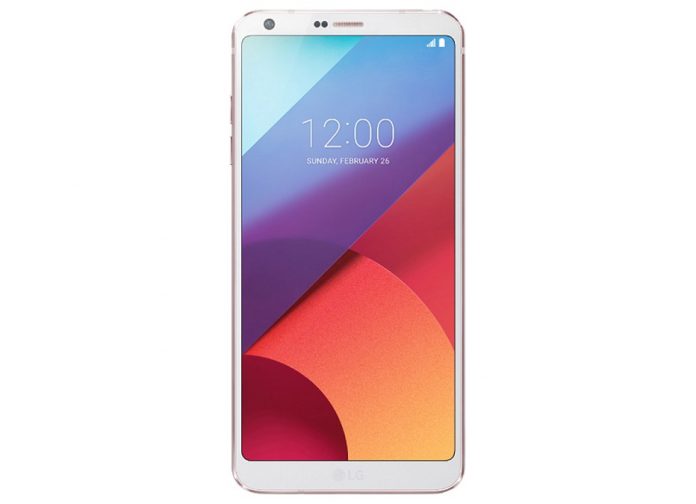 A trend we’re seeing this year’s flagships and which is probably going to be copied by other Android OEMs throughout 2017, is the introduction of the 18:9 aspect ratio. The first device to make it out the door with an 18:9 ratio onboard was the LG G6 and soon the Samsung Galaxy S8 followed with 18:5:9.

Since the new aspect ratio has yet to be widely adopted, most of the applications (which are built to work on the cinematic 16:9 aspect ratio) will end up showing black bars above and below the user interface.

So for the time being apps running on the LG G6 or Galaxy S8 won’t take full advantage of the screen real estate. But for its part, LG is currently offering 200 optimized apps for download via its LG SmartWorld app store. In recent days, Google also urged developers to start optimizing their apps for the new screen ratio, but LG wants to make absolutely sure LG G6 owners will be able to enjoy the 18:9 screen of the smartphone in an enriched way.

So the Korean company announced that as soon as next month, the LG app store will be populated with 100 new apps optimized to work with the Full Vision display on the LG G6, thus driving the headcount to 300. 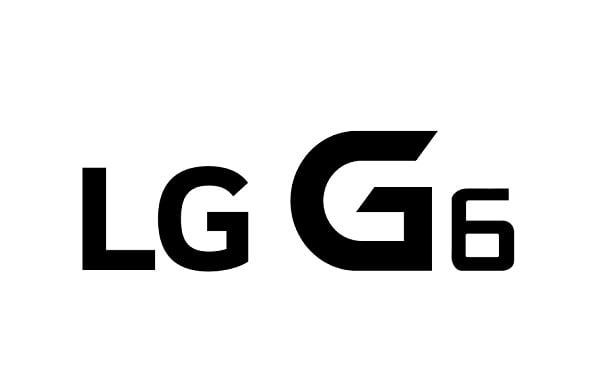 This is LG’s latest attempt at trying to divert the spotlight onto its G6 flagship and away from the Samsung’s latest golden boys which feature the same aspect ratio. And with the Galaxy S8’s latest reddish tinge issues cropping up, LG might actually be able to pull it off.