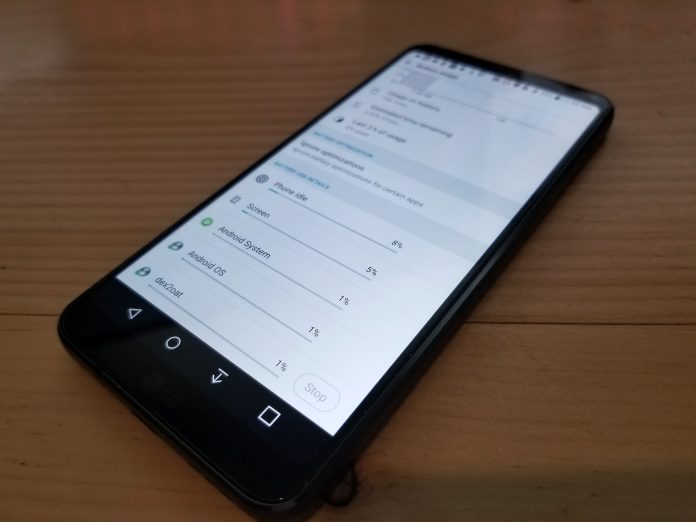 Back in May, word surfaced that LG might be looking to introduce a mini version of its G6 flagship.

Now a report coming out of TechnoBuffalo who talked to a trusted source comes to re-affirm the older rumor. Yes, the Korean company is gearing up to unleash the LG G6 mini.

Instead of the 5.7-inch display, the new phone is said to be featuring a 5.4-inch screen with a screen-to-body ratio of just under 80% (the G6 features a ratio of 78.6%) However, the aspect ratio will remain 18:9, like in the case of the flagship.

Prolific leakster Evan Blass (@evleaks) also shed some light on the upcoming phone over the weekend. Most importantly he revealed the product will land on the market as the LG Q6. Secondly, Blass tells us the phone will pack only 3GB of RAM and a single 13-megapixel on the back –  so it’s going to be merely a middle-range product.

Other specs haven’t leaked yet, but given what we know so far, we’ll have to assume the phone won’t carry a Snapdragon 821 chipset, but a more middle-range one like the Snapdragon 660, maybe.

We’re also told the LG Q6 recently passed the FCC as model number M700. Which means the phone is not far from being released on the US market.