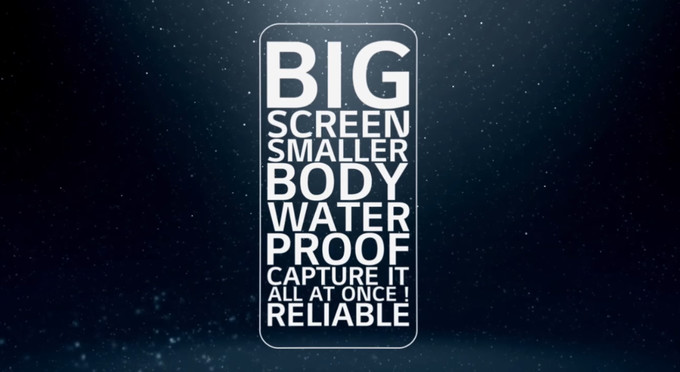 Like Samsung, LG is coming to MWC 2017 to unveil it’s next-gen flagship. According to leaks and rumors, the LG G6 will be quite different from the G5. For starts, you can kiss goodbye modality.

LG has tried making a modular phone with the LG G5, but users weren’t particularly taken with it. So the Korean tech giant has switched strategies fast, opting for the usual smartphone design this year.

Well it appears the LG G6 won’t be ordinary after all. According to a press release by LG Display, the LG G6 will be the first smartphone to be the beneficiary of a quad HD LCD with new aspect ratio 18:9 (or 2:1). 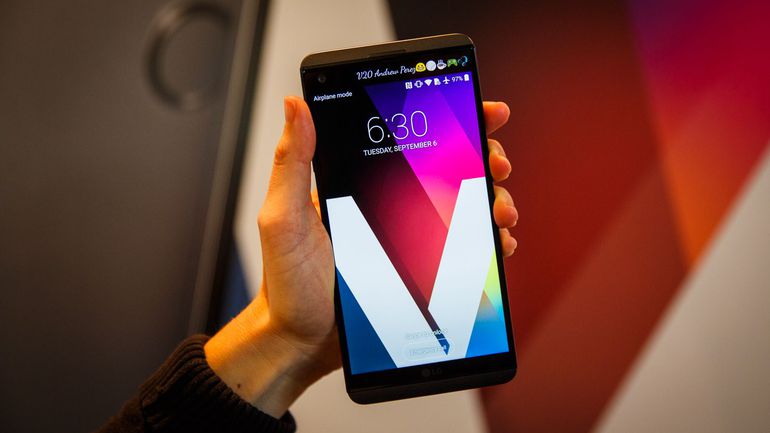 The 5.7-inch display will feature an atypical 2,880 x 1,440 resolution dubbed QHD+ and 564ppi. The company says the screen is “optimized for multi-tasking, using dual-screen functions”. The second screen mention will most likely add extra length to the part of the width of the screen.

The new display will allow LG to shrink the bezels (20% on top and 10% on the left and right sides) on the LG G6 and reduce the phone’s overall thickness thanks to In-Touch technology. Other advantages of the new screen tech are improved outdoor visibility (up with 10%) and reduced power requirements (down with 30%).

So compared to the current LG V20 which also boasts 5.7-inch display, the G6 should be a bit taller and have a smaller width.

Earlier today LG teased the LG G6 in a video while asking people on the street about “the ideal smartphone”. So based on the clip we should expect the LG G6 to feature a big screen somehow tucked into a smaller body (reference to the new QHD+ screen) but also to be waterproof. Last but not least, LG mentions something about the camera that should be able to “capture it all at the once”.

Are you intrigued? Because we’re certainly are