While the OnePlus 6 is beginning to pick up some steam, there is one company we haven’t heard much from – LG. The company has been relatively quiet since MWC 2018, where we saw the V30S ThinQ launched, but not the LG G7.

This is because LG went back to the drawing board with the LG G7. Instead of trying to keep on pace with the likes of Samsung, LG is going to release flagships when its ready to.

However, we are starting to see and hear more rumblings about LG’s upcoming flagship. The latest of which comes courtesy of @OnLeaks and Mr. Phone, with a CAD-based render video.

The video reveals a few key design cues that will be released with the LG G7. Starting with the bottom, we have a 3.5mm headphone jack, USB C charging port, and speaker grill.

On the right-hand side, the G7 will only have the power button. Meanwhile, the left-hand side will have a volume rocker and a mystery button. 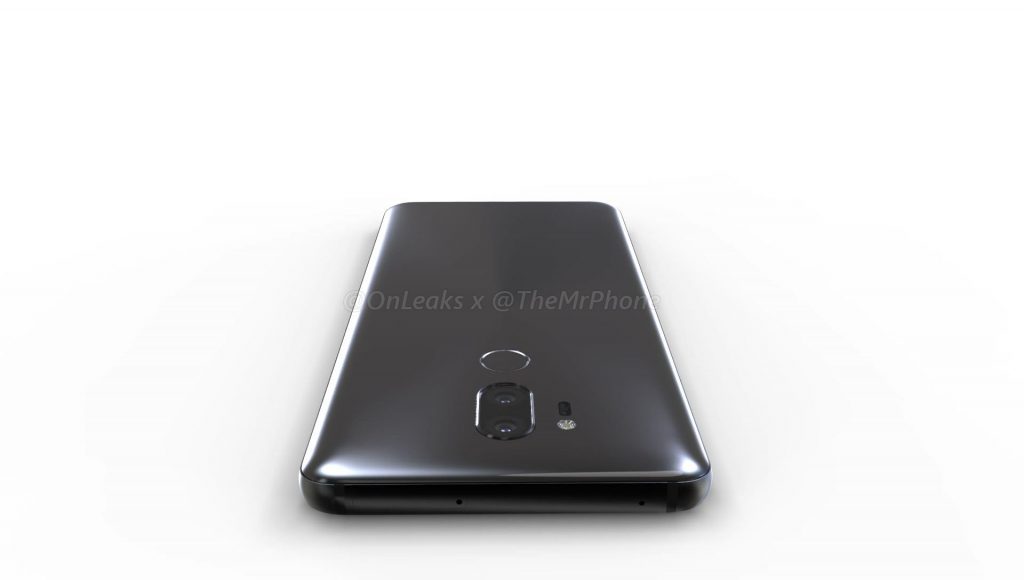 We haven’t heard anything about LG packing a new personal assistant into the device. So we are left wondering exactly what LG is doing with a fourth button on the LG G7.

Moving to the rear of the G7, we have a vertically-oriented dual-camera setup. To the left of the camera system, there is an LED flash. Placed below, we have the standard fingerprint scanner, although it has been moved up a bit.

All-in-all it seems that LG will be sticking with a design similar to that of the LG G6 and LG V30. The front and rear will be covered with glass, while the LG G7 will sport an aluminum frame.

Nonetheless, we are crossing our fingers in hopes of seeing a new flagship from LG in the near future. Let us know what you think about these LG G7 renders and if you are excited to see what’s to come.