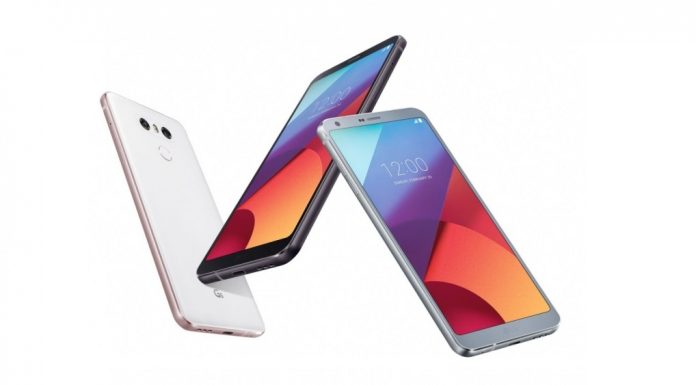 LG’s next-gen G7 flagship might arrive sooner than we expect. The Korean tech giant introduced the G6 during the MWC 2017 convention this February, but next year it might not wait for the event to introduce its newest premium design.

According to a report coming out of The Investor, LG has already kick started R&D operations for the G7 with the goal of launching it in January 2018. Like this year, when it rushed to launch the G6 even though the Snapdragon 835 processor wasn’t yet widely available, LG is probably hoping to get a head start on Samsung and other competitors.

Take into consideration that the information hasn’t been confirmed by LG, so you should treat it with a healthy degree of skepticism.

The same report also reveals LG also plans to launch the V30 ahead of schedule. Its soon-to-be predecessor, the V20 launched in September 2016, but this year the V30 could go official as soon as August.

As we previously heard, the LG V30 is expected to take advantage of an OLED display, a Snapdragon 836 processor (an updated version of the current Snapdragon 835) and dual camera setup on the back.

According to the rumor mill, the Samsung Galaxy Note8 will be the first handset to take advantage of Qualcomm’s second premium chipset for the year. The V30 and Google Pixel 2 will be given the same treatment.

Hopefully, the decision to unveil the phone earlier won’t negatively affect the LG G7. After all, Samsung rush to launch the Galaxy Note7 in a bid to overshadow the iPhone 7, proved to have disastrous consequences.