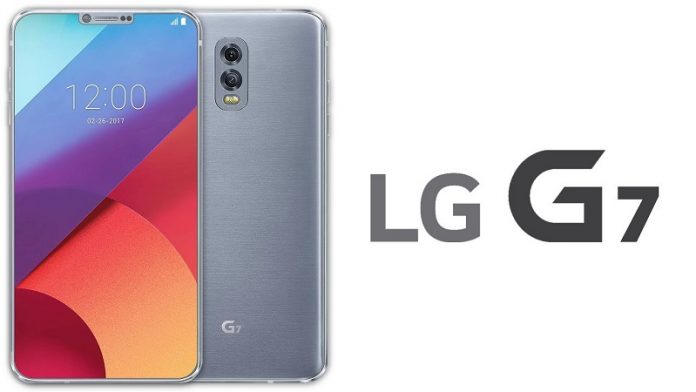 LG has had a busy week at CES 2018 and the company doesn’t plan on slowing down after the event.

According to sources, the upcoming LG G7 will feature a Snapdragon 845 and is expected to be revealed at Mobile World Congress in late February or early March. Following the reveal, the expectation is LG will launch the G7 on April 20.

The information of an April launch comes from a mobile carrier official from South Korea, which could be anyone from LG Uplus, KT, or SK Telecom. The source also alludes to that LG may, in fact, skip the unveil at MWC due to delays in production since production won’t actually begin until March.

“LG is unlikely to unveil the G7 at MWC,” another official from a local telecom company. “The phone could be unveiled in mid-March before its official launch.”

It would seem a big loss if LG did miss MWC with the G7 but certain production delays could mean LG has pulled the plug to buy some time. The G7 would be the first flagship smartphone to launch under the new leadership of Hwang Jeong-hwan.

A delayed release could see the LG G7 launch after the Galaxy S9, which may be very detrimental to sales.

One thing’s for sure is that we won’t have long to wait to see what LG has in store for us with the G7.