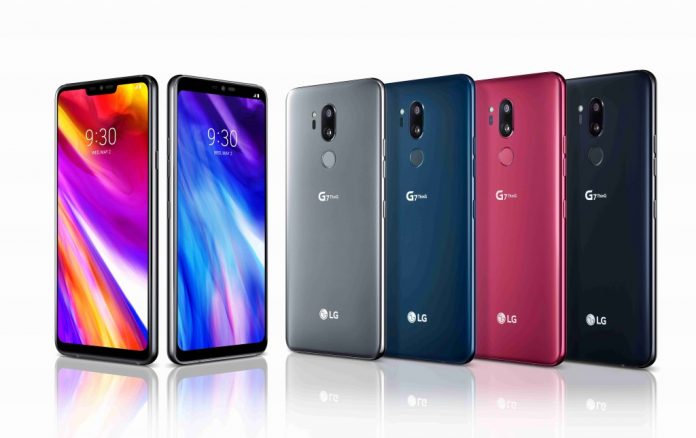 After months of leaks and rumors, LG has finally launched its 2018 flagship with the G7 ThinQ. The device was finally introduced and has a few tricks up its sleeve to help separate itself from the pack.

Kicking things off, we have a 6.1-inch QHD+ display which features a resolution of 3120 x 1440. The reason for the odd resolution is due to the notch that we have on board.

As the recent leaks confirmed, there’s a tiny cut out at the top of the display. This notch houses the front-facing camera, as well as the earpiece for your phone calls.

While some folks may be moaning and groaning, this is the where the first G7 ThinQ trick is found. If you want to hide the notch, LG has included a software feature to get this out of the way and so you can get a “full” view of the display.

This display is rather unique, however, as it was revealed that it is the brightest display on the market. It has a 1,000 nit rating, along with six different viewing modes to optimize the display. All of this means is that you should run into no issues when viewing your phone in any conditions.

In the power department, we have exactly what you would expect to see in a flagship. The Snapdragon 845 chipset is leading the way, and has been coupled with 4GB of RAM along with 64GB of storage.

Aside from the notch, the cameras are where LG is trying to really set itself apart from the competition. The G7 ThinQ sports a standard 8MP sensor on the front, along with dual-16MP lenses on the rear. 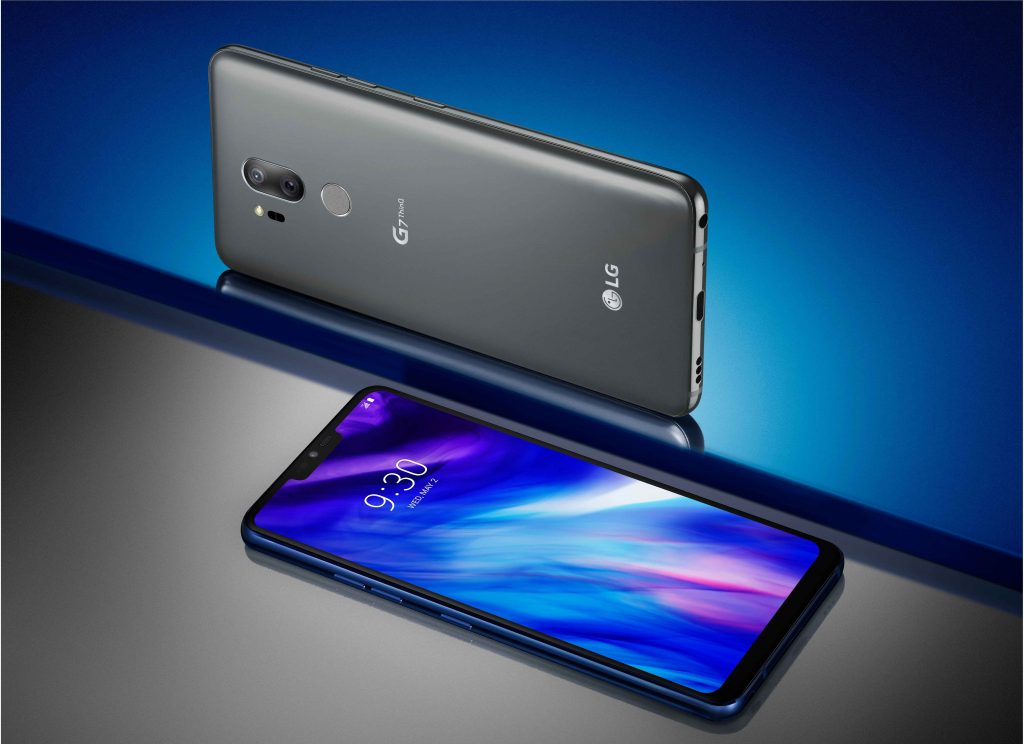 As was the case with the LG V30 ThinQ, the G7 ThinQ has some AI features and goodies of its own. The included “AI CAM” features 19 different shooting modes, along with three different effects.

There is also a “Super Bright Camera” mode which intends to boost up those low-light images. LG claims that these are “up to four times brighter” than your standard low-light photos.

It was reported on that the G7 ThinQ would feature its own dedicated Google Assistant button. Now that the device has arrived, this hardware decision has been confirmed, as the button is housed on the left-side of the frame. 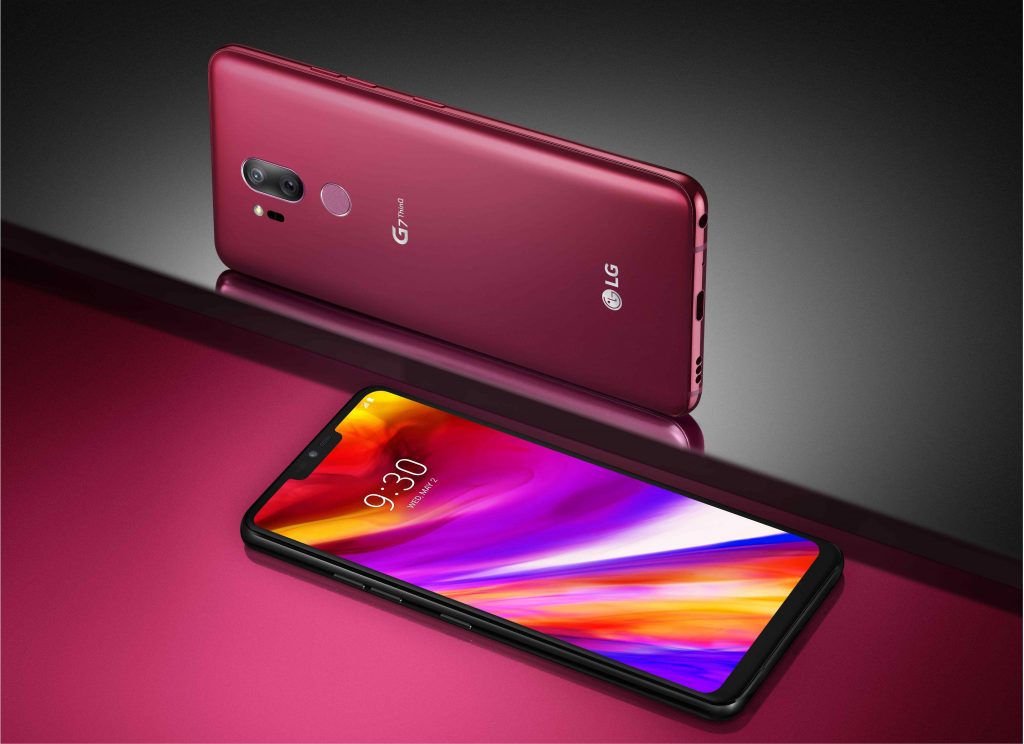 This marks the first device with a dedicated Assistant button, as we have only seen Samsung’s Bixby button in the past. However, LG is also having some more fun, stating that the G7 ThinQ will be one of the first devices to launch with Google Lens.

The included hardware button can be tapped once to quickly and easily access Assistant. However, tapping it twice will automatically activate Google Lens, which is “a first on any phone”. Holding down the Assistant button will allow you to start talking and making requests immediately.

If you were all ready to jump on board with the LG G7 ThinQ, then you will have to wait a bit longer. LG has confirmed that the device will be coming to South Korea first, as has been the tradition.

Then, it will come to “major markets” including North America and Europe. Unfortunately, the company did not share any pricing details or any specifics on a launch date here in the US.

We’ll be sure to report back once this information has been revealed. But in the meantime, let us know what you think about the G7 ThinQ and if you are interested in picking one up for yourself.