AI has been a growing trend in the tech world for some time, but only on the software front. In a world where phones are more about swiping and tapping, hardware buttons are going the way of the dinosaur. The upcoming LG G7, following Samsung’s Galaxy S9 and S9 Plus, looks to reverse the practice.

To feed the AI trend, the upcoming LG G7 ThinQ flagship will feature a dedicated Google Assistant button. While Google Assistant has been hands-free, a hardware button ushers the AI into a new chapter. Users who frowned upon the voice-conjuring experience can now use their fingers to “summon” the Assistant when needed. The new AI button will be on the left of the phone, with the power button on the right. The fingerprint reader remains on the back cover. 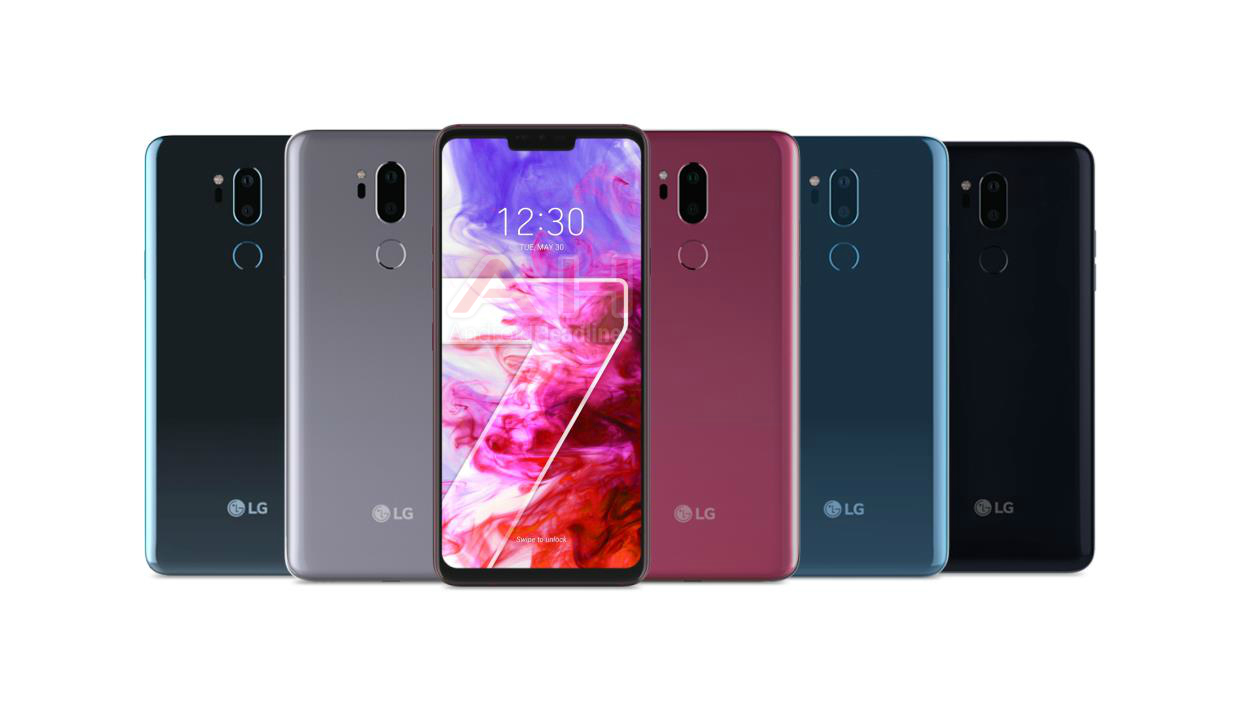 Unfortunately, the new dedicated Google Assistant button won’t have remapping capabilities at the phone launch. Perhaps the LG G7 ThinQ will create the same heated buzz as the Galaxy S8’s announced Bixby button had in that regard. Samsung was the first in known memory to add an AI hardware button on the Galaxy S9 and S9+. The new “ThinQ” moniker is another nod to the AI trend; a Google Assistant button only heightens the emphasis.

The LG G7 ThinQ, in addition to the AI button, will feature an iPhone X-like notch. The notch, housing the front camera, sensors, and earpiece, is a new design trend that has taken off since Apple’s launch of the iPhone X last Fall. The G7 ThinQ will join a list of other notched Android smartphones such as the Huawei P20 (formerly the Huawei P11) and Huawei Honor 10.