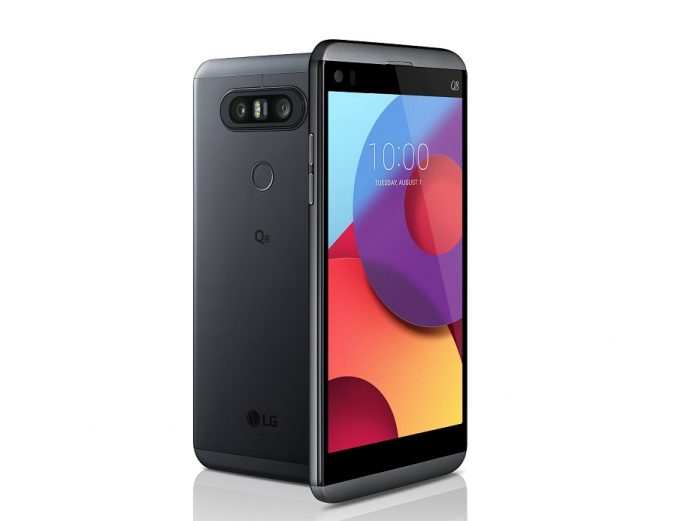 A new member of the LG Q family just made a debut into the world. The phone dubbed Q8 is basically a mini version of the LG V20 complete with a metal body, dual camera setup and a secondary display on top for quick access to contacts, tools and apps. 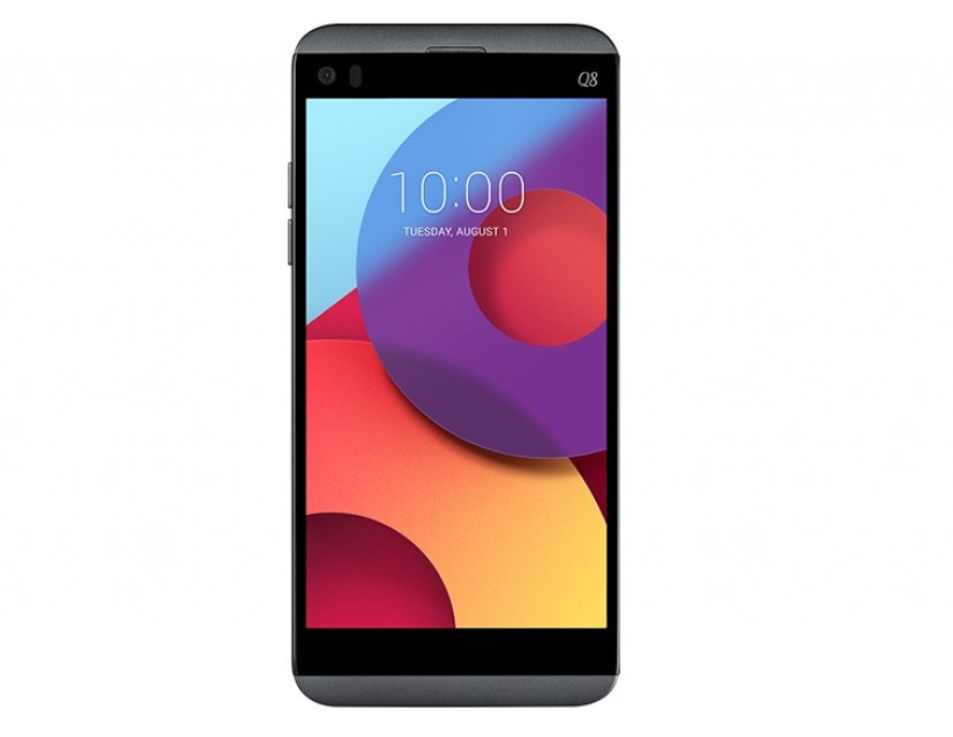 On the hardware front, things remain pretty much the same, so like the V20 the new phone includes a Snapdragon 820, 4GB of RAM and 32GB of internal storage (with microSD card slot). 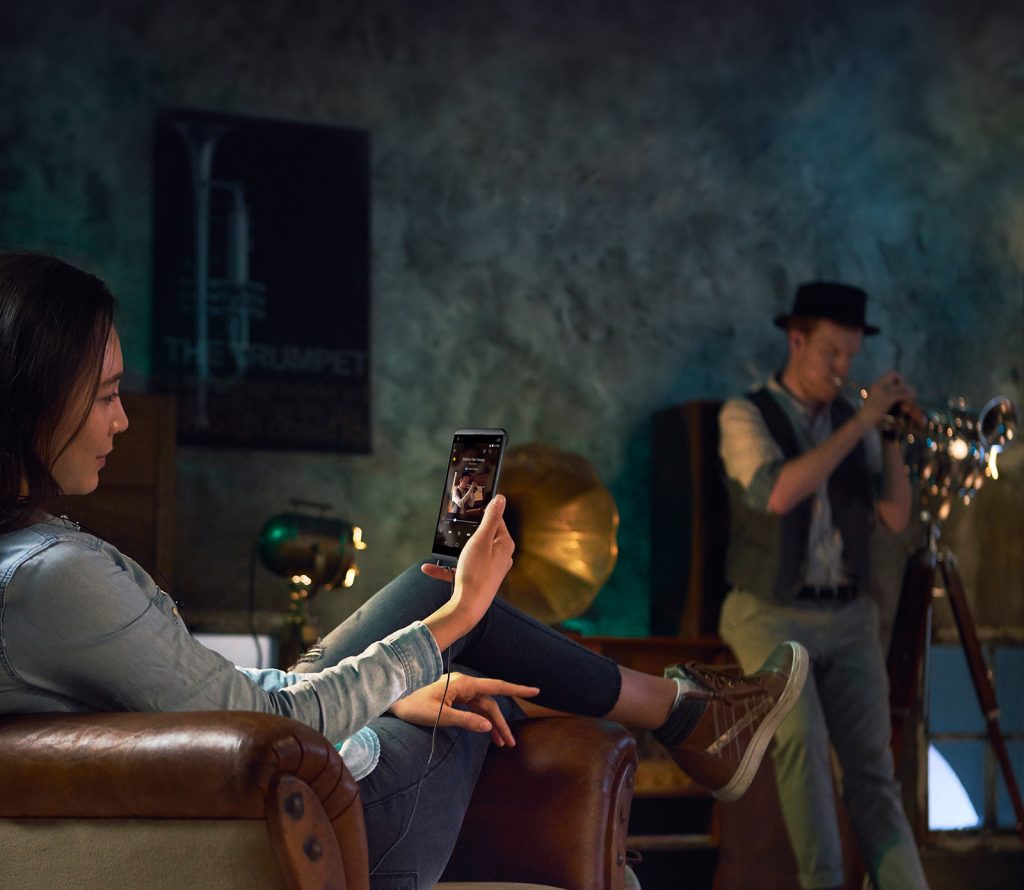 Another notable difference between the two phone is that the Q8 is water resistant boasting IP67 certification. However, the phone does not have a removable battery, relying on a slightly smaller 3,000 mAh power house compared to the V20’s 3,200 mAh.

LG boasts the Q8 takes audio to the next level by offering Hi-Fi recording that uses two high AOP (Acoustic Overload Point) microphones with the purpose of minimizing background noise. 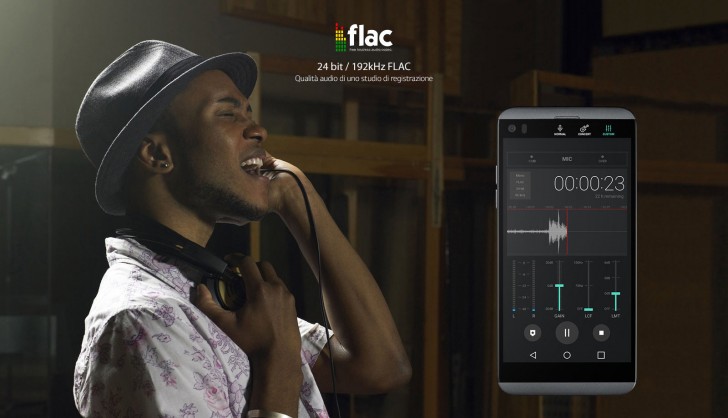 LG says the Android 7.0 Nougat-powered Q8 will become available in Europe this week, followed by select markets in Asia. Will it ever be available in the US? We don’t know at this point, but hopefully it will sometime in the future.

Now the bigger question is how much LG plans to ask for the phone? Priced competitively, the device could be a great LG G6 alternative for those who are looking to spend less.

Also, don’t forget the LG V30 is coming on August 31! So you might want to save up for this one. 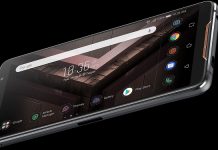