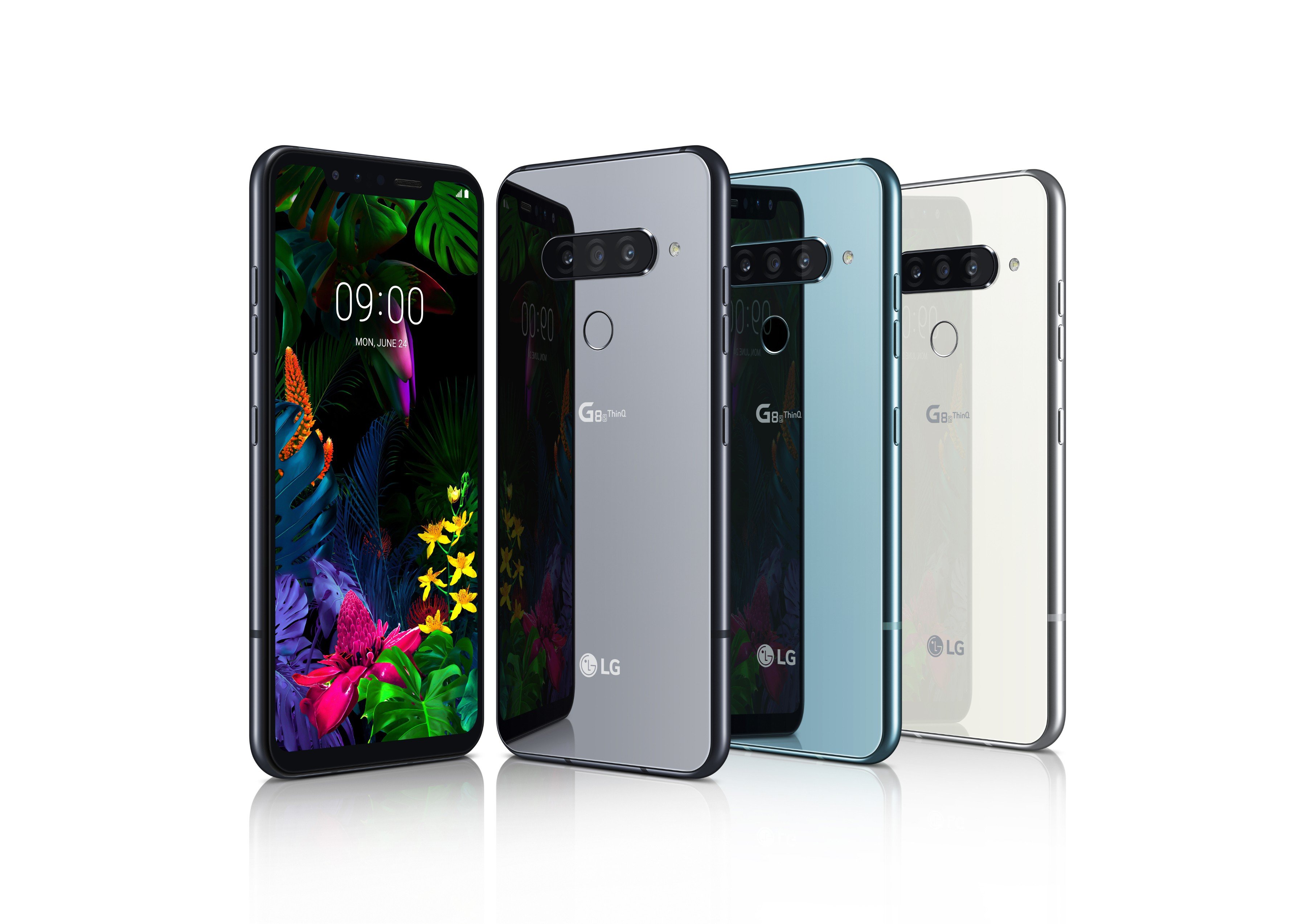 LG introduced its more affordable take on the G8 ThinQ flagship smartphone back in February of this year but it’s finally getting around to releasing the device. Indeed, the LG G8S ThinQ is ready to go on sale in Europe, Latin America, Africa, and the Middle East.

As LG puts it, the G8S ThinQ is designed for users “seeking a more bespoke smartphone experience.” Sounds great, but what exactly does that mean? From the sounds of it, it’s mostly related to the improved camera aspects.

The G8S ThinQ is designed to be used one-handed, which makes it much easier to snap selfies. Moreover, the front-facing camera has simulated studio lighting, leading to better portrait shots with added depth.

The big draw here, of course, is the rear camera configuration. With a triple-lens setup, the G8S has a wide angle lens — the widest field of view of any phone camera to date, at 137 degrees — and a standard and telephoto lens. Features include continuous zoom, bokeh effect, and video stabilization enhancement.

The G8S ThinQ has MIL-STD 810 compliance and IP68 protection against dust and water. Rounding things out are stereo speakers, USB Type C, Android 9 Pie, and Bluetooth 5.0

Offered in three shiny colors (Mirror Black, Mirror Teal and Mirror White), LG hasn’t indicated pricing and exact availability just yet, advising they will be announced “locally”. As such, we suspect various markets and carriers will make their own respective announcements in short order.