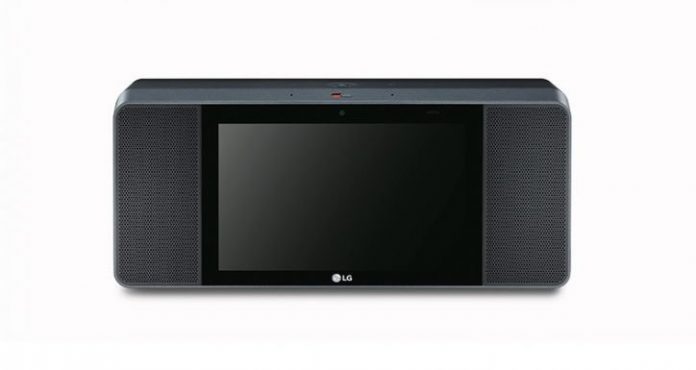 There is no shortage of smart speakers on the market, yet LG thinks it can take on the competition with a couple of its own offerings.

Launched a few months ago, LG’s first Google Assistant-powered smart speakers are now available for pre-order in the US at B&H.

The online retailer is currently offering two LG ThinQ speakers, one of them coming with an embedded touch display.

Does LG have what it takes to compete in the smart speaker niche?

LG has partnered up with Meridian Audio so that the speakers can offer a premium audio experience. The non-touchscreen ThinQ speaker is available for $196.99, while the touchscreen version can be yours for $296.99. 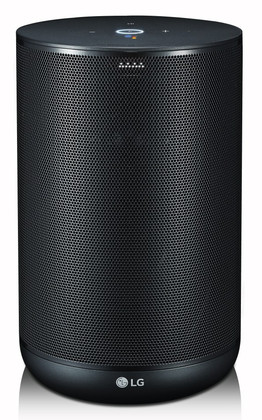 Obviously, the latter is meant to be a more affordable version of the Google Home Max, which is currently sold for $399.99. This particular ThinQ includes two speakers tuned by Meridian Audio and there’s also a camera on board, so users can make calls via Google Duo.

With Google Assistant powering the device, you can go ahead and ask questions, set reminders and of course, watch YouTube videos.

While the two speakers are available for pre-order at B&H, there’s no information regarding when the new products will start shipping out to buyers. Assuming there are people interested in purchasing anything other than an Amazon Echo or Google Home. 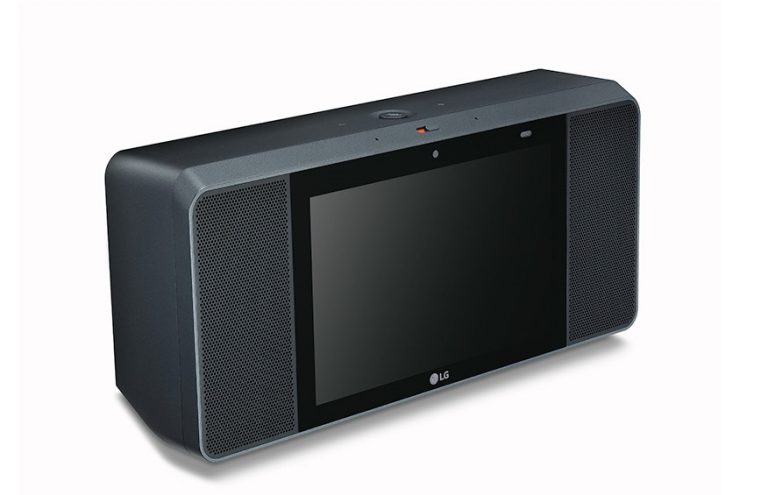 So, LG just made a debut on the smart speaker market in the US. But what about its future flagship, the G7 which was MIA at MWC 2018? When will you be able to pick that up?

According to recent reports, the LG G7 will be unveiled in May and will come with a pretty hefty price tag, higher than last year’s model.

Even so, expect it to pack some premium features such as a dual-rear 16-megapixel camera with AI integration. To better compete with the Galaxy S9, the G7 will also include a Snapdragon 845 processor. But perhaps the most controversial rumored feature is the iPhone X-like notch.