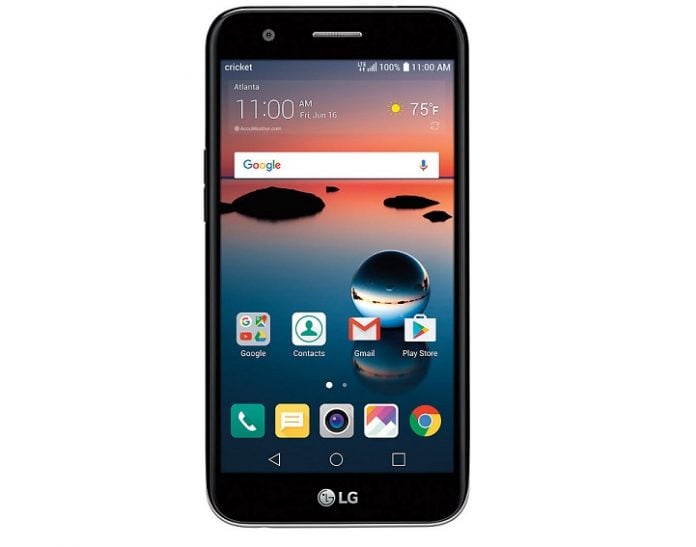 The newcomer is basically a watered down version of the LG K20 V which Verizon has available for $99 a pop (with the obligatory 2-year plan). At Cricket Wireless, the LG Harmony arrives with a 5.3-inch display with 1280 x 720 resolution, a 1.4GHz quad-core processor and 16GB of internal storage (microSD card slot available for memory expansion up to 2TB). Cricket does not mention the phone’s RAM capacity, but given that the LG K20 V has 1GB, we’ll have to assume the LG Harmony takes advantage of the same. 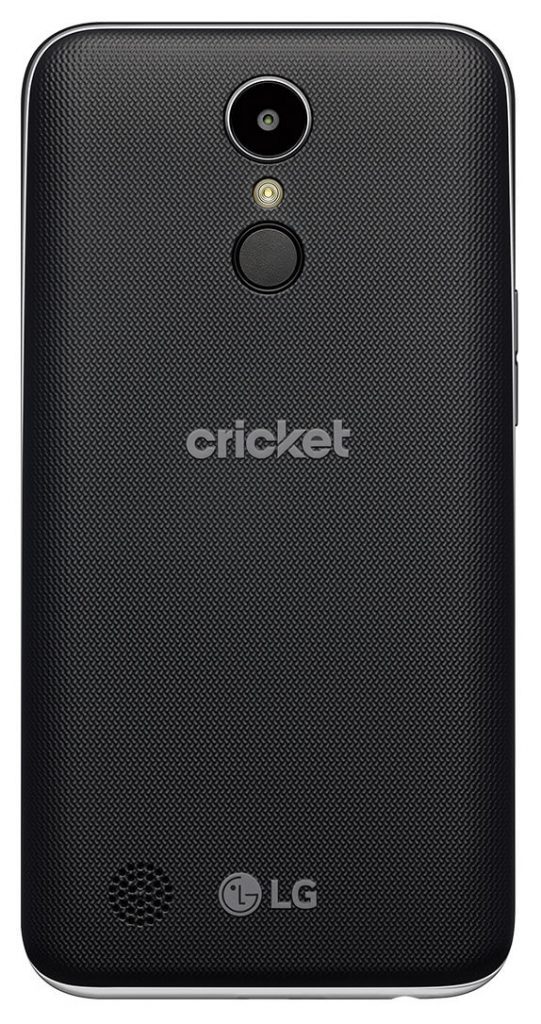 However, instead of the 13MP main snapper of the LG K20 V, you’ll find an 8MP main camera on the LG Harmony, plus a 5MP front-facing camera. The phone relies on a 2,800 mAh battery for juice and runs Android 7.0 Nougat out of the box. Despite being a pretty low-end affair, the LG Harmony does feature a fingerprint reader on the back. 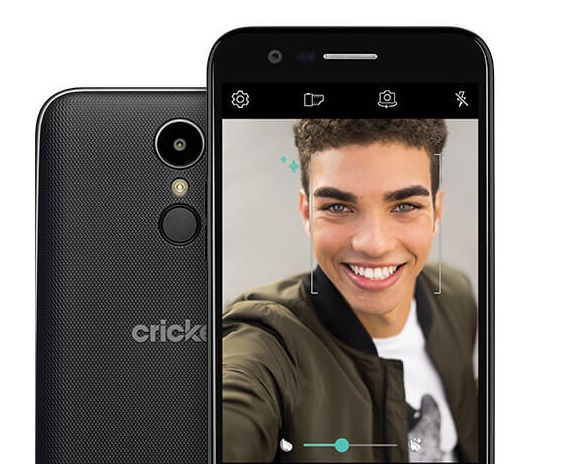 In the official press release they’ve sent us, Cricket Wireless mentions the LG Harmony comes bundled with unique LG features such as Auto Shot (automatically recognizes the user’s face and takes a selfie after 1 second once both device/object are still), Knock Code (security feature that unlocks the phone once users tap their sequence on the screen) and QuickMemo+ (write or draw on nearly any screen and schedule memos to appear at certain locations or times). 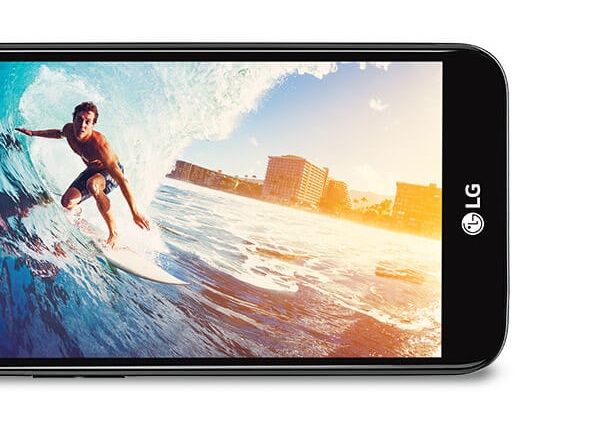