By the way LG continues to pump out smartwatches (three models within a year), it can be said that they are highly invested in the wearable movement.  The news we’ve received today backs that up, as we get a glimpse on the LG’s R&D effort to make the most out of smartwatch battery capacity.

As reported on Korean tech news site, etnews, LG Chem has developed a coin-sized Hexagon Battery, intended to most efficiently utilize the space within circular smartwatches. 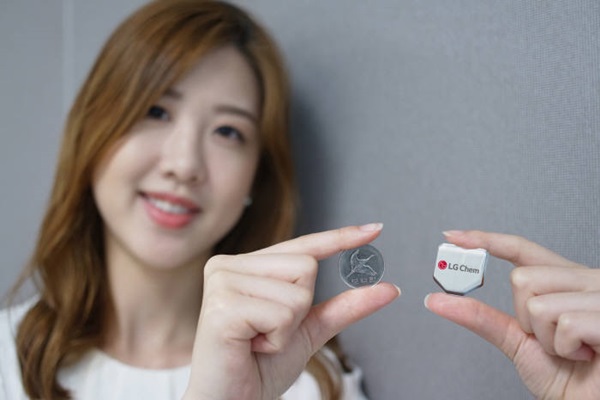 It is said that the shape and degree of freedom in the hexagonal design can increase battery capacity up to 25% (estimated at 4 more hours of use).  LG Chem refers to the battery assembling technology as ‘Free Form Battery’.  It uses a ‘Stack & Folding’ technique that allows it to be constructed in any shape or form.

It’s great to see someone recognizing that slapping on a square battery on a circular smartwatch isn’t the best solution, especially when battery life in smartwatches hasn’t been anything to brag about.  LG Chem plans to have the Hexagon Battery in mass-production by the end of the year.