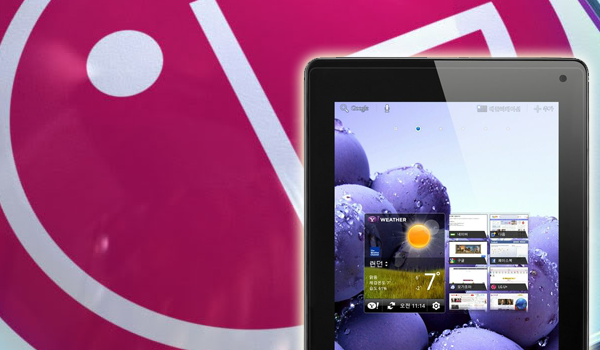 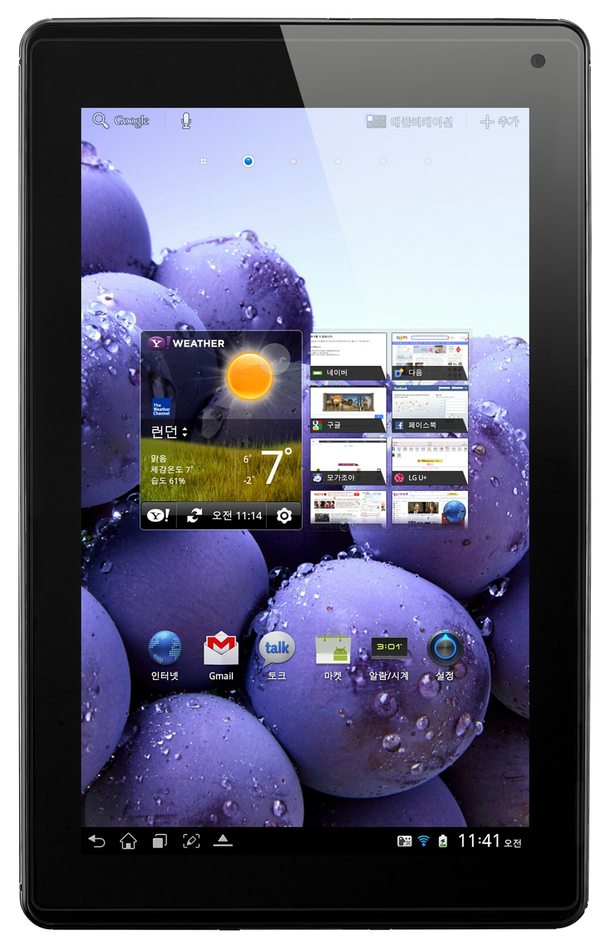 As of right now we have no indication as to what the Optimus Pad LTE will cost nor when it will be released.  For some strange reason LG decided to put this announcement out between CES and MWC.  Perhaps we’ll learn more at next month’s big event in Barcelona.

“With tablets generating five times more traffic than the average smartphone, it’s not a huge jump to assume that tablet users need and want faster connectivity,” said Dr. Jong-seok Park, President and CEO of LG Mobile Communications Company. “The combination of LG’s LTE technology with the tablet form factor is a clear advantage for consumers who use a tablet as their primary consumption device when on the move.”

Boasting the best-in-class in the tablets, LG Optimus Pad LTE provides the ultimate user environment to enjoy HD multimedia with a 1280 x 720 True HD IPS display and 8 megapixel camera for shooting high definition video. The Optimus Pad LTE is also the world’s first tablet to support an SD memory card expandable to 32GB, recognizing the importance multimedia would play for owners of this device.

Along with these features, the Optimus Pad LTE offers easy-to-use controls and functions such as the Smart Movie Editor for editing pictures and videos more easily. Moreover, Web Duet allows for e-mailing, messaging and SNS sharing with search functions, and On-Screen Phone (OSP) ensures compatibility with LG smartphones.