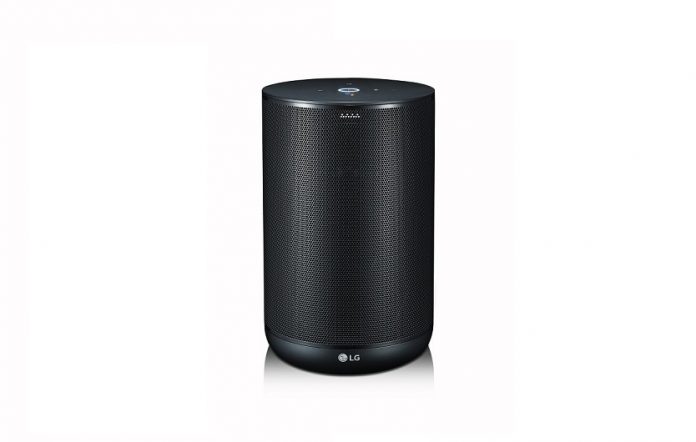 In 2018 LG will also be joining the smart speaker frenzy with a new product which has just unveiled today via a press released. The speaker is called ThinQ and boasts a familiar cylindrical shape. It will be showcased at CES 2018, alongside other speaker products including a portable Bluetooth speaker and a speaker bar.

But obviously the ThinQ is the most interesting part of today’s announcement. LG says is has designed the ThinQ in collaboration with Meridian Audio to provide a “premium audio” experience. 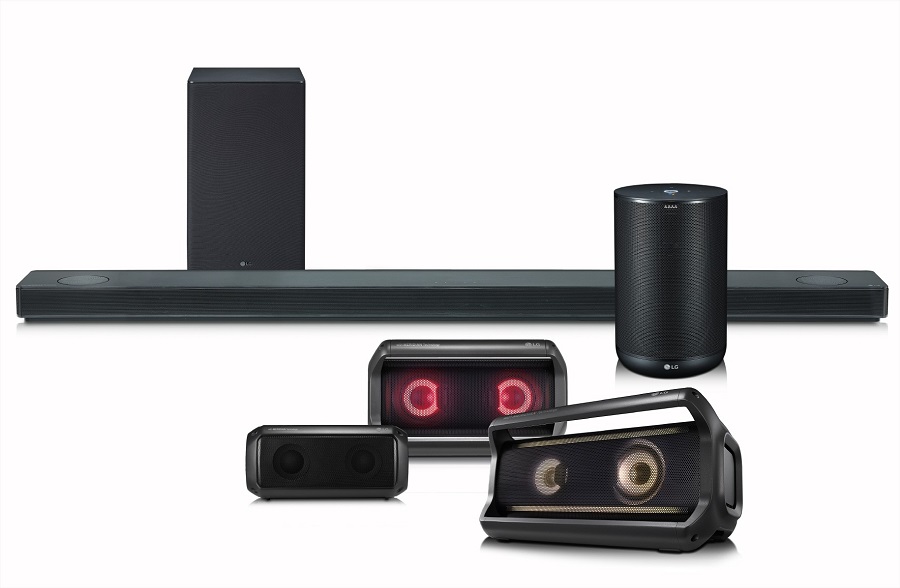 Powered by the Google Assistant, it looks like the LG ThinQ will compete head-to-head with the Google Home Max, but it be probably be sold for a more affordable price tag. Additional details weren’t provided by the Korean company, but we’ll know more in a few days.

The Meridian Audio partnership also includes LG’s other products like the new Dolby Atmos SK10Y soundbar, which can deliver 550W output and comes with support for 5.1.2 channels, as well as lossless audio. 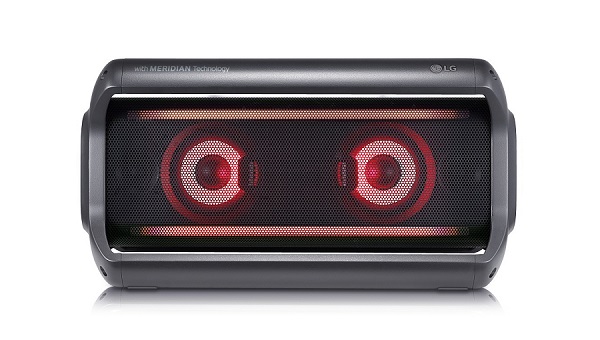 LG also launched the portable PK speaker series which is said to offer powerful sound and mood lighting features via the Dyanmic Party Lighting flashes, as well as a family of party speakers.

More details about the new products including pricing and availability dates will be shared by LG during CES 2018 which is expected to start on January 9, 2018.