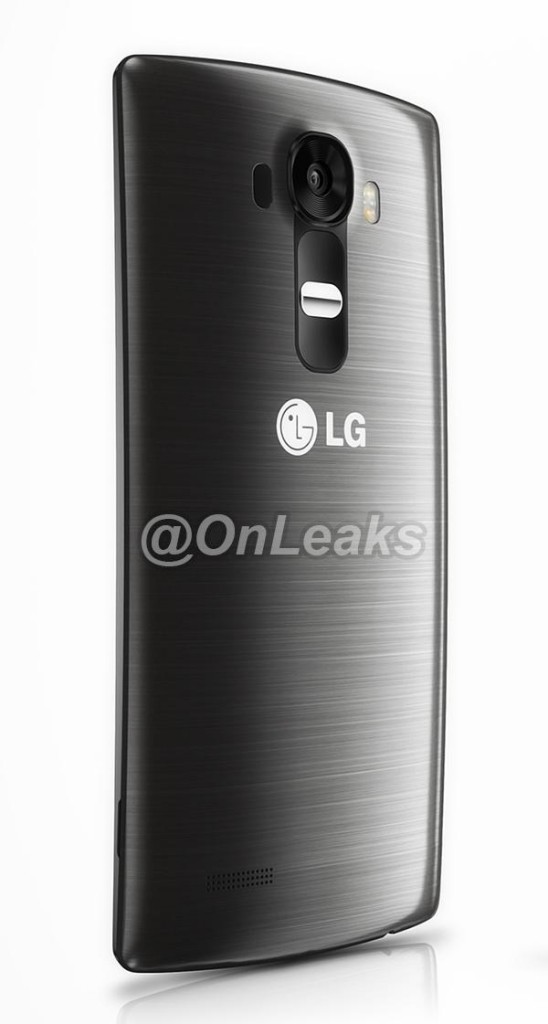 LG has sent out invitations to events being held on April 28th and April 29th in New York, London, Paris, Seoul, Singapore, and Istanbul. The invite reads “See the great, feel the great,” with each “G” stylized as the logo of the LG G lineup. Likely, this will be the G4.

9to5Google explains that, earlier this month, a report claimed that LG willingly planned to delay the launch of this years flagship to April in order to avoid competition from Samsung and HTC. Additionally, LG released similar looking invites last year for events that became the launch for the G3. Together, these details suggest that the G4 indeed will be unveiled near the end of next month.

We will, of course, have more information on April 28th and April 29th. Be sure to check back in on those dates.