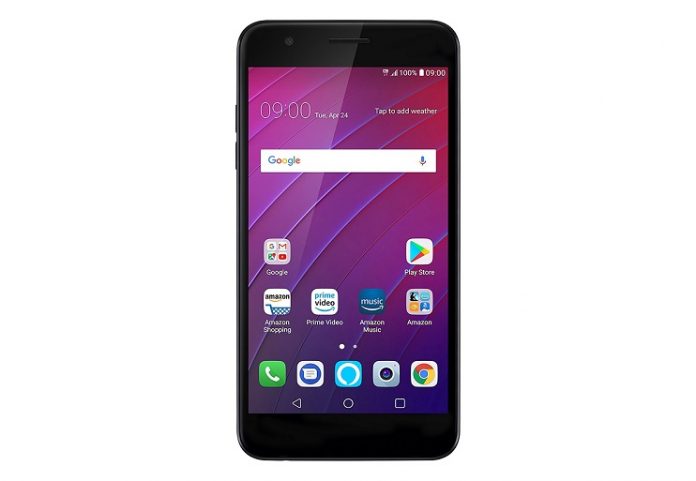 LG just unveiled the mid-range Q7 family of devices. But if you’re looking for something in the entry-level category, then you might be interested to know the LG K30 is now available for purchase as an Amazon Prime Exclusive Phones.

Starting this week, Prime members will be able to grab the LG K30 for only $139.99, instead of the regular $179.99. Amazon sells the phone unlock and in the US, the K30 is compatible with carriers such as Verizon, AT&T and T-Mobile.

Amazon Prime Exclusive Phones are Android devices sold at discounted prices for Amazon Prime members. The phones used to show ads on the lockscreen, but that’s not the case anymore. Instead, the devices are ad-free but come with some Amazon apps preinstalled like Amazon Shopping and Prime Video.

Since we’re talking about an entry-level device, don’t expect the LG K30 to come with mind-blowing specs. Even so, it includes the basics and most importantly it keeps the price low, which makes it perfect for anyone who doesn’t want to spend a fortune on a smartphone.

The handset packs a 5.3-inch display with 1280 x 720 resolution and relies on a Snapdragon 425 processor. LG also throws in 2GB of RAM and 16GB of internal storage on this model.

If you feel you need more, there’s a microSD card slot on board which lets users expand internal memory up to 2TB.

Customers will also get an 8-megapixel rear-facing camera and a 5-megapixel front-facing camera. Although not very impressive, the two snappers will get the job done when needed. 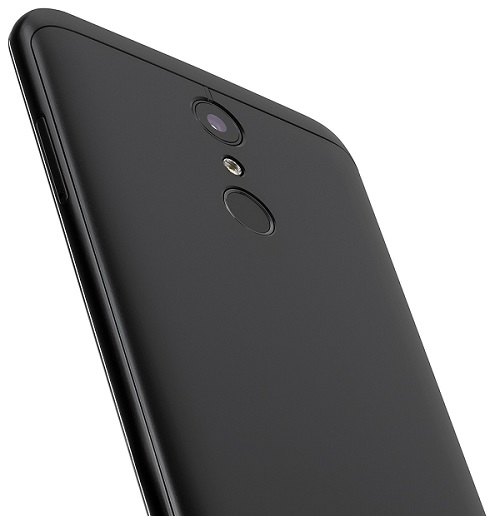 The phone will also ship with the Alexa app pre-installed. Amazon’s artificial intelligence-powered voice assistant is spreading like wildfire, and is now available on entry-level phones too. What’s more, users can easily set Alexa as their default assistant app after updating the Alexa app.

Unfortunately, the LG K30 runs the outdated Android 7.1 Nougat out of the box. Will it get Oreo at some point? It might but chances are quite slim.