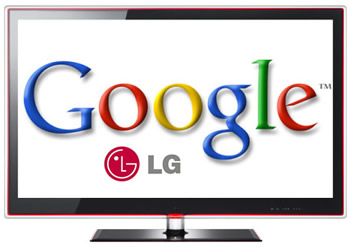 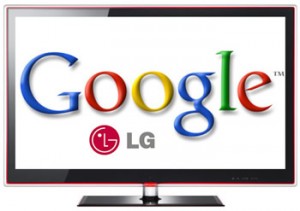 Rumor has it that Google is looking for a partner for it’s third generation TV software based on Android, and that LG may be it. However, Google said on its blog that Samsung will also have 3rd generation models. With no clear decision on who the third gen partner will be, the new version of Google TV should be out by the end of 2012.

It’s no secret that Google TV is gaining popularity, but Google and the TV manufacturers are going to have to really step it up if they want to get the massive exposure they’re looking for. LG, one of the biggest television manufacturers in the U.S., may or may not be able to take Google TV to that level.

So do you think that the third generation of Google TV will be the one that brings in the most consumers? Let us know what you think in the comments!