If you happen to follow me elsewhere, you will know my affinity for LG smartphones. I think it mostly has to do with the fact their 3.5mm jack is second to none and I have a semi-unhealthy obsession with headphones. In any case LG announced some pretty crazy Black Friday deals on some of their latest devices. Let’s start with the craziest, shall we? 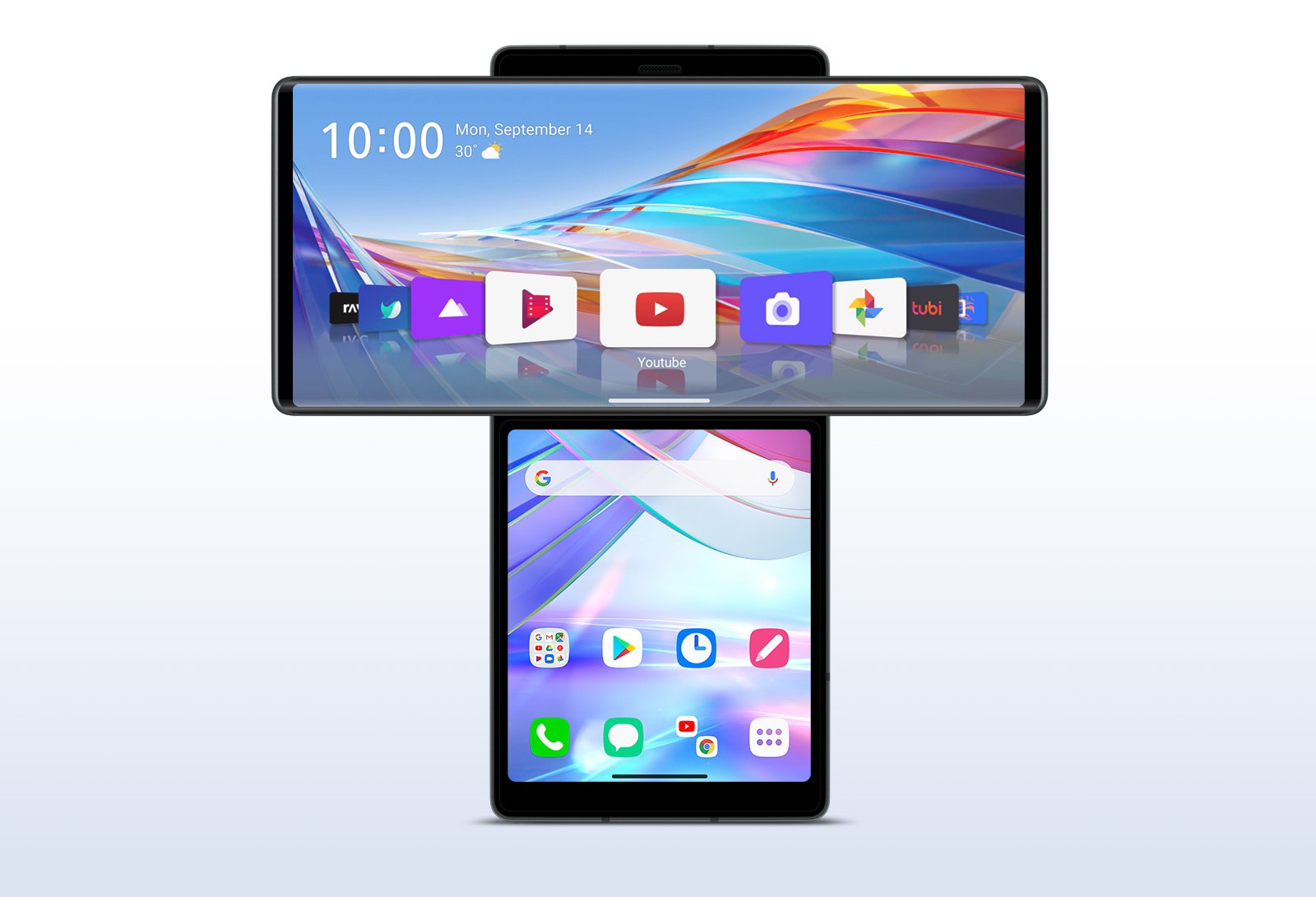 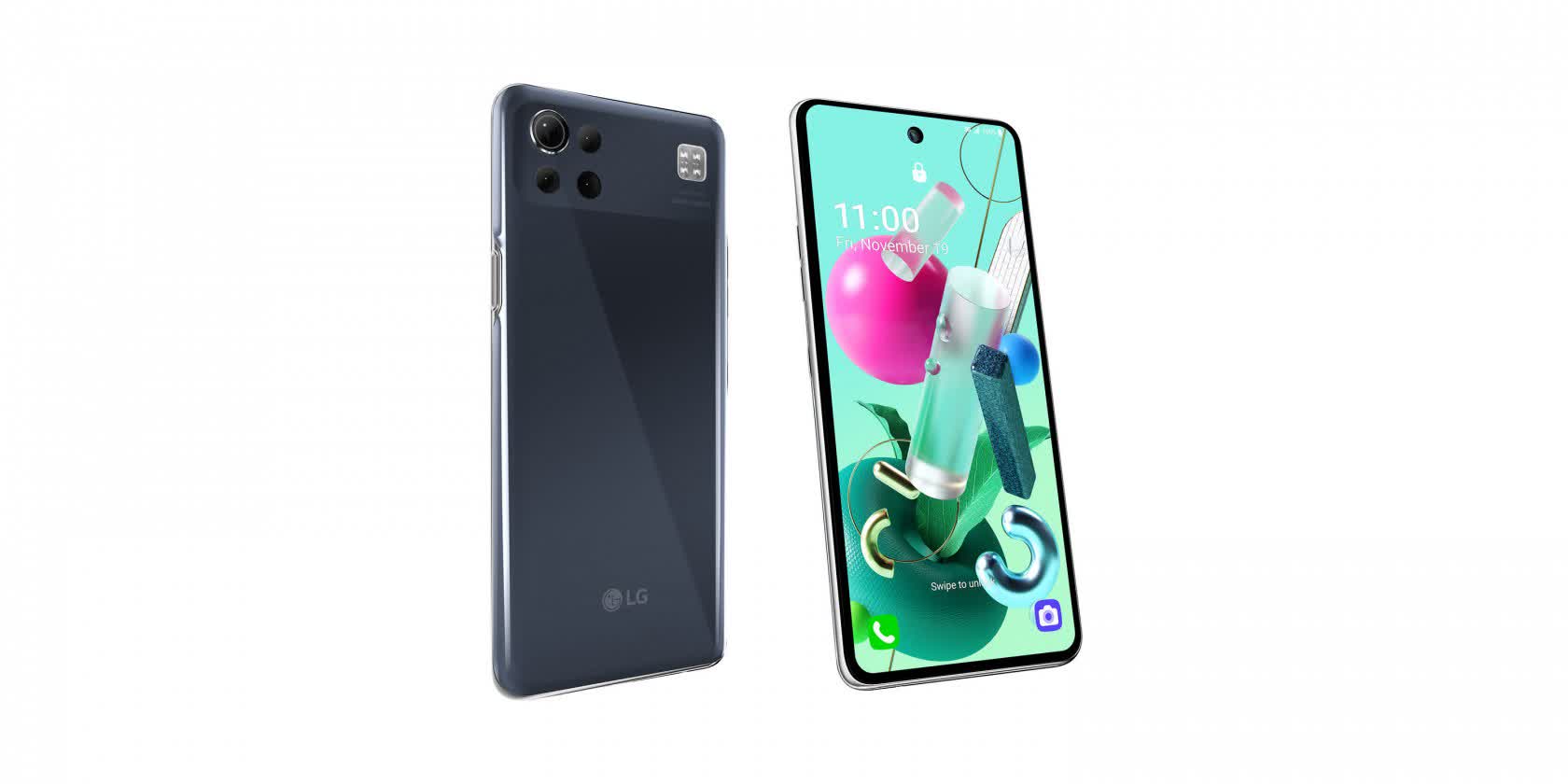 LG ain’t playing this holiday season. If i can somehow talk my wife into it, I would love to take advantage of that T-Mobile Wing deal. Will any of you be picking up a new LG device? Let us know in the comments which on you like the best.