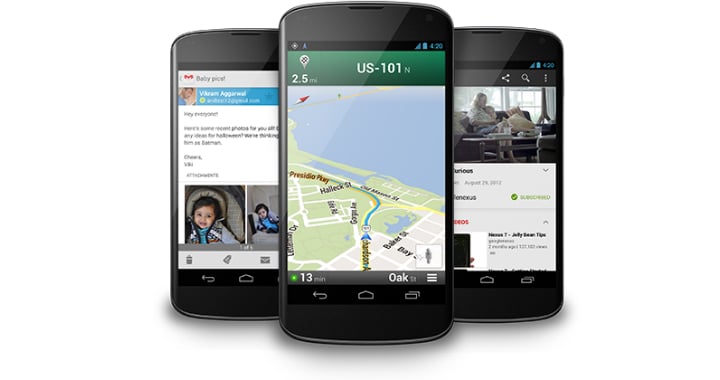 Get ready to watch the Nexus hype machine whip itself into a full-on frenzy; the Nexus 4 is $100 less to purchase starting this evening. Indeed, both the 8GB and 16GB models are now $199 and $249, respectively. And yes, this is for no-contract handsets running the latest version of Android (4.3 Jelly Bean).

Given the recent release of an updated Nexus 7 tablet and the one-year anniversary of the Nexus 4 coming up, all eyes turn toward the eventual successor. One would be forgiven to assume the next model is to debut in the coming weeks. As to who makes that next Nexus remains unclear; Motorola and LG have both had their names tossed about of late.

The Cruzerlite team has also dropped the price of their Nexus 4 cases.  Click to learn how to save 25% on the purchase of a case!