For all of the leaks and rumors surrounding the upcoming LG Nexus 5 (2015), one detail has proved to be rather elusive. Namely, when the device is expected to make its public debut. 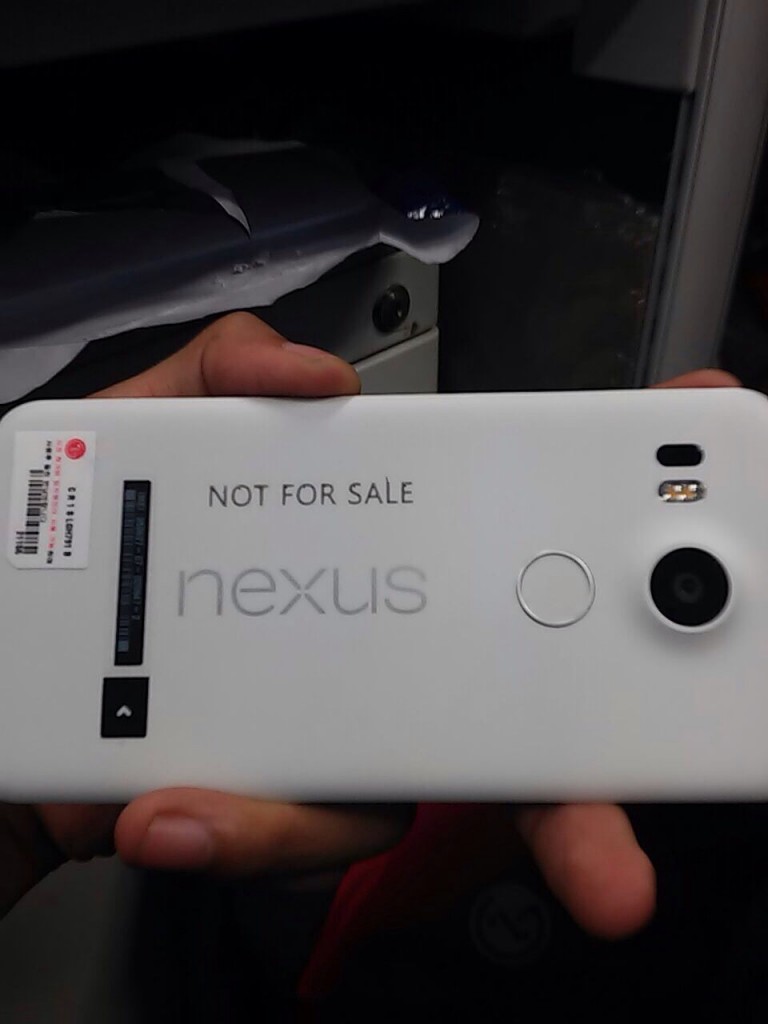 According to a Korean website, MKPost, the forthcoming handset will touch down on September 29. As to the veracity of the source, that remains to be seen. Allegedly, the source of the date comes from the same guy who correctly predicted the Nexus 5’s arrival date in 2013.

Whether that’s the actual date for this year’s model remains to be seen. It does fall in the window of previous Nexus devices and also lines up with the annual fall-ish release of the latest version of Android. Perhaps we’re only a few weeks away from an Android 6.0 Marshmallow powered Nexus 5.