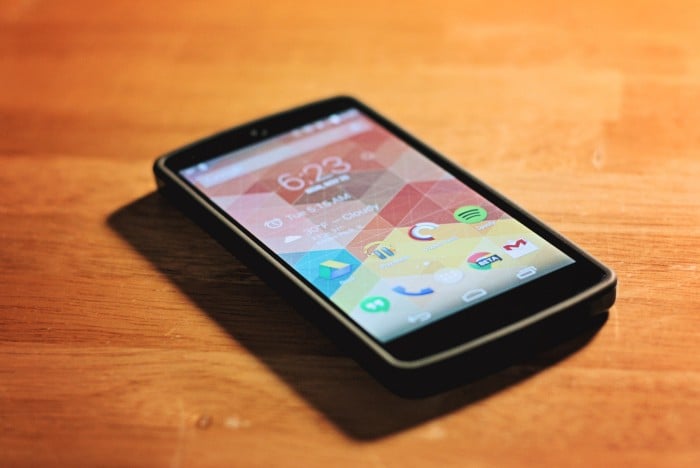 Techradar.com has reported that Google is possibly retiring the Nexus 5. Reports mentioned a Google official was quoted as saying, “once they’re gone, they’re gone.” In the same report, it was said the phone is sold out on the Play Store. However, checking out the Play Store (Monday morning, 15 December, 9:00 a.m. HST), only the 16gb or 32gb black color was available. Later comments from Google has clarified that the stock will be replenished until sometime in Q1 of 2015.

It comes a bit of surprise that the Nexus 5 phone is still popular, even with Motorola’s Nexus 6 out in full force in the market. Forbes.com reports that Apple and Google are working to keep 3.5 – 5 inch screen phones a thing of the past and making a push for phablets. So don’t be surprised if you start seeing more Nexus 6 commercials.

We will just have to wait and see what move Google makes. If you are still trying to decide whether or not to purchase a Nexus 5, do so while you still have a chance. Check with your mobile carrier, or simply click on this link that will take you directly to the Play Store: https://play.google.com/store/devices/details?id=nexus_5_black_32gb.

Maybe you’re wondering if you should just make the leap to grab a Nexus 6. Here’s a short youtube video to help with your decision-making: