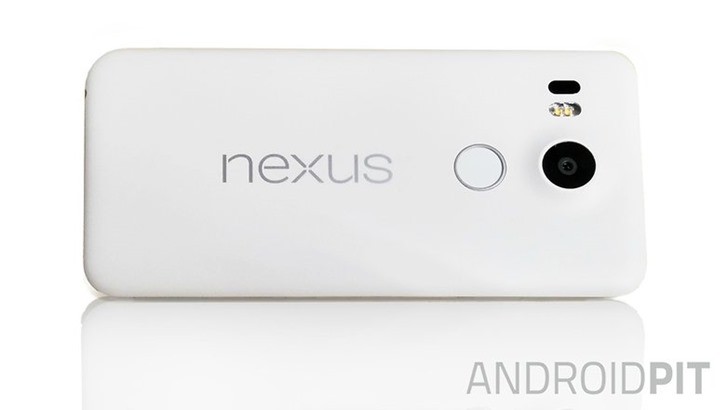 Google is announcing two new Nexus devices this year, one manufactured by Huawei and the other by LG. The new LG Nexus 5 has been leaked multiple times but nothing concrete as surfaced as of yet.

What appears to be an internal slide dubbed ‘Project N3’ shows the next Nexus 5 made by LG in its full final form. The image hows the front and back of the device and once again we see the fingerprint sensor that seems certain to be part of the final build now given how much it has been leaked. 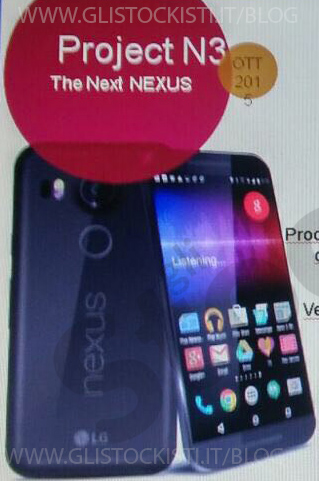 As well as confirming the physical appearance of the LG Nexus 5, the internal slide leak also comes with some specs that confirm the 5.2-inch full HD (1080p) display, which will be powered by a Qualcomm Snapdragon 808 processor. The leak does state, however, that the device will only have 2GB of RAM, which is contrary to the 3GB we have been hearing, all supported by a 2,700mAh battery.