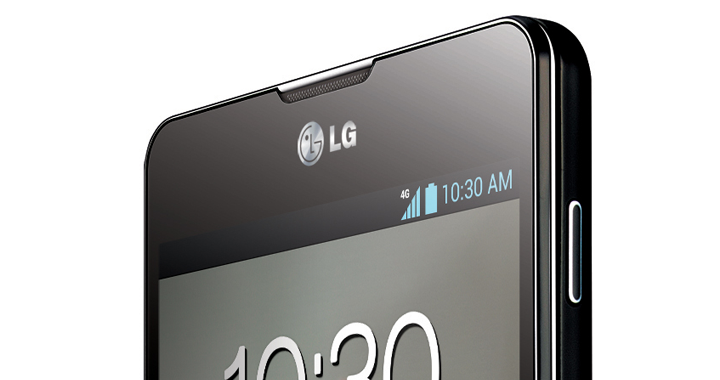 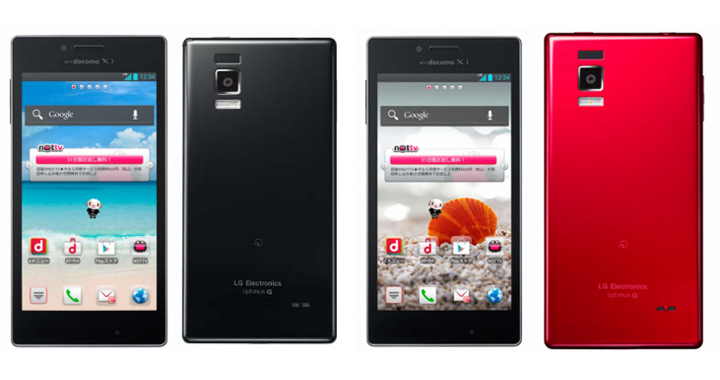 The LG Optimus G flagship handset has crossed the 1 million sold mark, according to the smartphone maker. Available in a number of markets around the globe since September, the phone is set to arrive in Europe and China later this month where it should pick up momentum. As a refresher, the Optimus G can be paired with either AT&T or Sprint here in the United States.

While the 1 million figure is nothing to sneeze at, it does not stack up the likes of Apple and Samsung.  Samsung’s Galaxy S III, available since May 2012, has amassed 40 million in sales while the iPhone 5 scored 2 million transactions in the first weekend alone.

With that said, we like the direction in which LG seems to be heading and think they could make some movement in the new year. Mobile World Congress is around the corner and that likely means a new line of device announcements.

Via: The Next Web