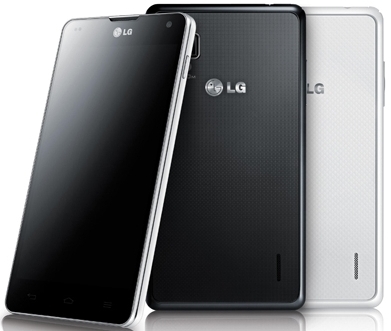 If you’re a fan of awesome quality screens (which is a bit like saying “if you’re a fan of oxygen”), then you’ll love this next churn-out from the rumor mill. LG is said to be putting a 5.5-inch 1080p display on the Optimus G2. According to a Korean publication, the screen will have a 1920×1080 (that’s full-fledged HD, folks) resolution.

The G2, the next in the Optimus G line (Optimus G shown above), should also be coming with Android Key Lime Pie (also a speculation at this point), which we’re expecting to be Android 5.0, LTE, a 2GHz quad-core Snapdragon S4 Prime CPU, and a rather high-end camera to boot.