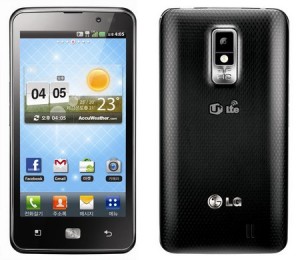 Remember the LG device that was leaked a few days ago and was to be the first LG device to appear with a 720p HD display as well as LTE capability? We’ve just heard that the device will be hitting Korea soon, and that LG has officially announced the device. LG Optimus LTE is LG’s second LTE device after the LG Revolution, and LG is calling it the first True HD smartphone, as it comes with 1280×720 resolution and a 4.5 Inch IPS display. It is running on Android 2.3 and has a 1.5 GHz Dual-Core processor, 8 MP camera, 1,830 mAh battery and a lot of other stuff under the hood. We don’t know who will be launching the device in Korea but we heard that Korean mobile network U+ might be the one launching it. Also no sign of release date or price, but hopefully you will be hearing about it soon.

“LG Optimus LTE is the first smartphone in Korea to offer vivid and clear HD content on a 4G network,” said Dr. Jong-seok Park, President and CEO of LG Electronics Mobile Communications Company. “Our goal is to be a leading player in LTE devices by continuously offering best-in-class products based on our LTE patents and know-how.”

Well, if you are thinking that the device will hit USA, UK or other parts of the world, then you better stop because LG is not planning to launch the device outside of Korea anytime soon. Any readers in Korea? Are you planning on grabbing this one? 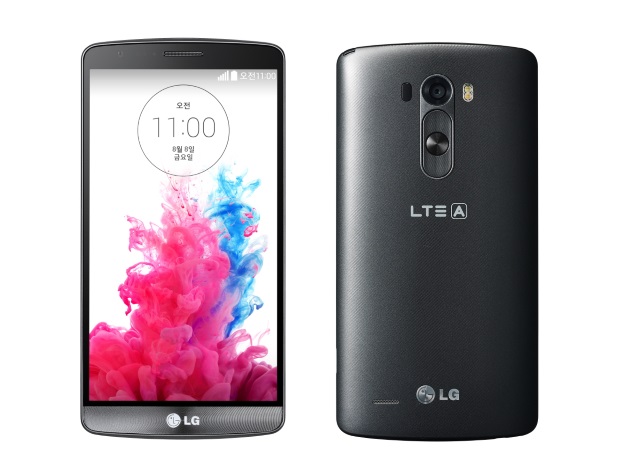 LG unveils the LG G3 A for release in Korea