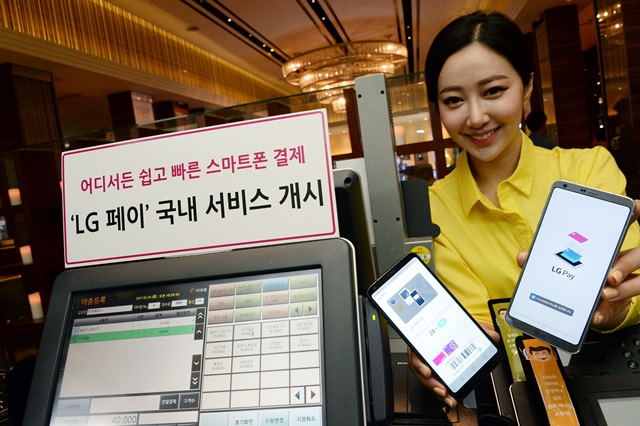 LG Pay will be offered in South Korea first and will land on the LG G6 via a software update that will allow users to add up to 10 payment cards, including both membership and transportation cards. Support for other devices is also in cards, but the company is yet to reveal the exact names of the devices that will get LG Pay treatment.

Unlike Samsung Pay which takes advantage of Magnetic Secure Transmission technology, LG Pay uses Wireless Magnetic Communication technology to allow customers to tap their phone against a card terminal in order to make a payment. The Korean company says it plans to expand LG Pay’s functionalities to include options like online payment and banking services. 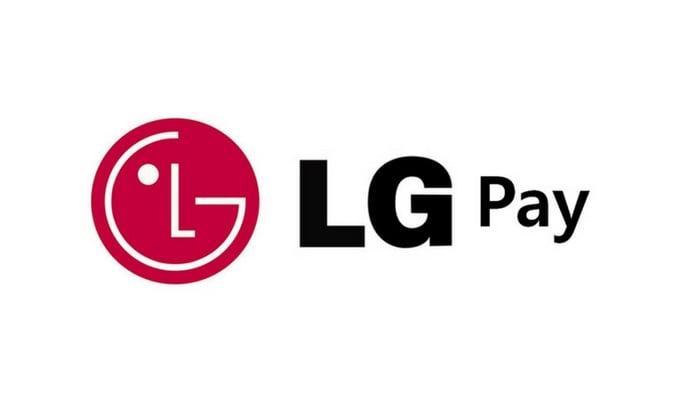 At launch, LG’s mobile payment alternative will be available only through four South Korean credit card companies including Shinhan, KB, BC and Lotte. However, LG says more support is coming by the end of September.

Unfortunately, the phone maker didn’t provide a timeline for when the service will hit other countries. The LG G6 is available in a number of markets, including the US and hopefully, LG Pay will eventually land in these countries at some point in time.