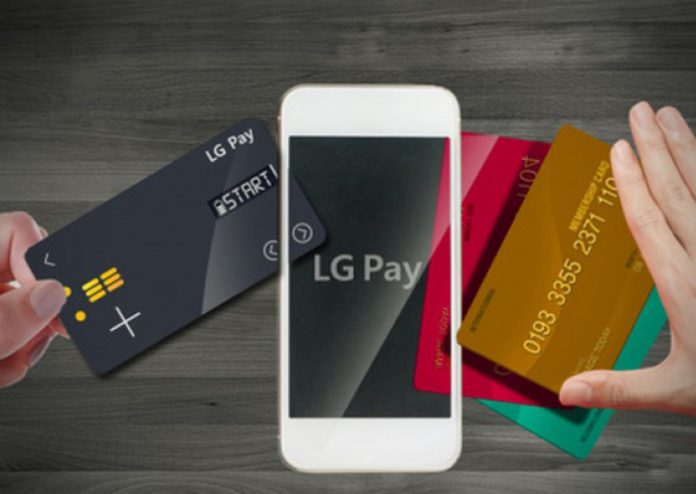 LG’s own mobile paying solution dubbed LG Pay, debuted back in June and so far was exclusively available in South Korea.

Well, it appears that the service will soon become available on the Western Market. According to a new report coming out of ETNews, it seems LG is gearing up to launch the LG K10 (2018) with LG Pay on board during the CES 2018 tradeshow next month.

In its home country, LG bundled the paying service with some of its high-end phones including the LG G6 and LG V30. Yet, the LG K10 (2018) is a middle-range device expected to make a debut with a 5.3-inch display with FullHD resolution, 3GB of RAM and 32GB of storage.

If rumors are correct, the phone should also include a 1.2GHz quad-core processor and a decent 3,000 mAh battery under the hood, as well as a 13-megapixel/5-megapixel camera combo. Furthermore, the LG K10 (2018) might also feature a fingerprint sensor on the back and FM Radio support.

The LG K10 (2018) wouldn’t be the first middle ranger to take advantage of a mobile paying service. Samsung’s Galaxy A (2017) series made a debut earlier this year with Samsung Pay on board. 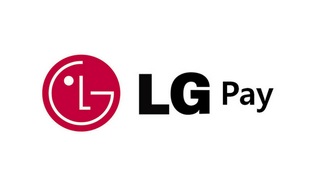 But unlike Samsung Pay, LG Pay uses Wireless Magnetic Communication system to authenticate payments, which are confirmed on the phone via the fingerprint scanner. The system – which was created by Dyanmics Inc. – enables an LG device to read and save any standard card with a magnetic stripe, and then send the info to the paying terminals used by retailers from around the world. Samsung Pay uses a technology used Magnetic Secure Transmission, while Apple relies on NFC technology for Apple Pay.

In related news, Samsung is also expected to launch a couple of mid-rangers at CES 2018 in the form of the Galaxy A8 and Galaxy A8+. The two devices – which have leaked extensively in the past months – are expected to come with an edge-to-edge design and 18:9 InfinityDisplays reminiscent of the Galaxy S8.

What else can we look forward to at CES 2018? Read more about it here.