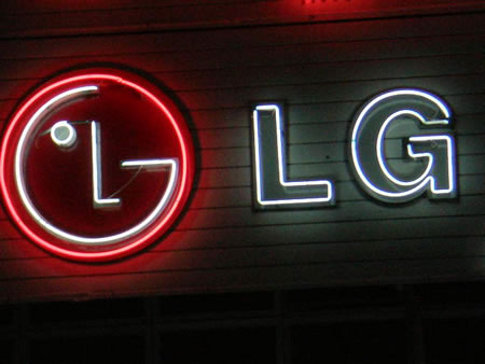 For a company who joined the Open Handset Alliance back in 2007, LG hasn’t done very much in terms of releasing Android phones.  Aside from the LG Ally released last month, they have zero presence in the United States.  Yes, there are phones like the Eve and Optimus trickling in around the globe but there’s no steady stream to speak of.

By the sounds of it, LG realizes they have dropped the ball and are finally ready to move full steam ahead.  They, like Motorola, are aiming to put 20 Android phones on the market by the end of this year.  It goes without saying that this means worldwide and not in the United States alone.  However, it’s pleasing to see the company finally coming around on the platform.

LG’s chief financial officer says that the company needed more time for the smartphone division because of a “lack of preparedness”.  Really?  You guys were on board with Android from day one.  Companies like Sony Ericsson and Dell didn’t come along until well after you were started yet they seem to have a better grasp on the platform.