With the Samsung Galaxy Note 8 and LG V30 launching just weeks apart, the two handsets will compete head-to-head to win the crown of the smartphone market this season.

But will LG be able to sway customers from buying the Samsung Galaxy Note 8 or the upcoming iPhone X for that matter? The company certainly believes so. 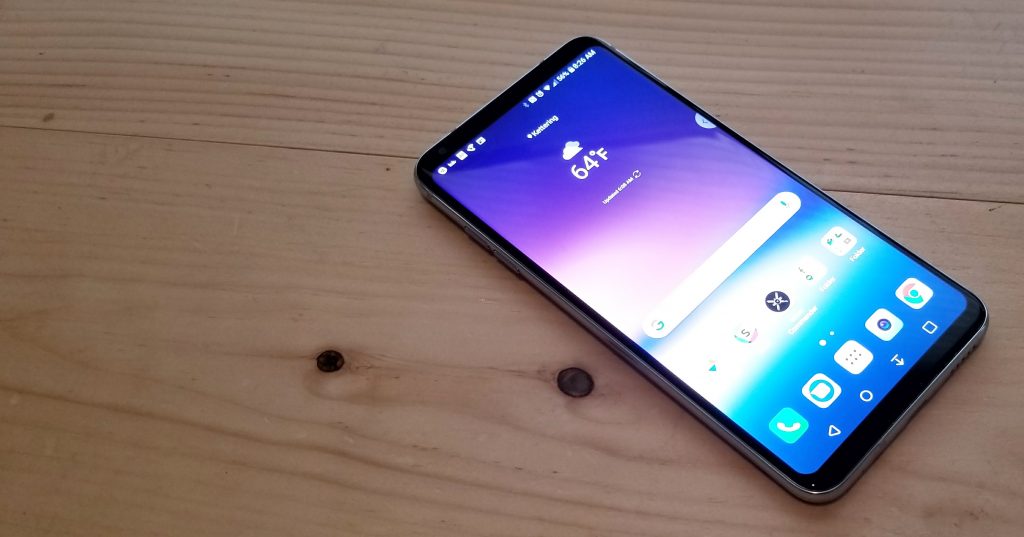 Pricing its products more affordable than the competition isn’t a new strategy for LG. The company did the same with the previous G6 flagship which was positioned as a more affordable alternative to the Galaxy S8/S8+. 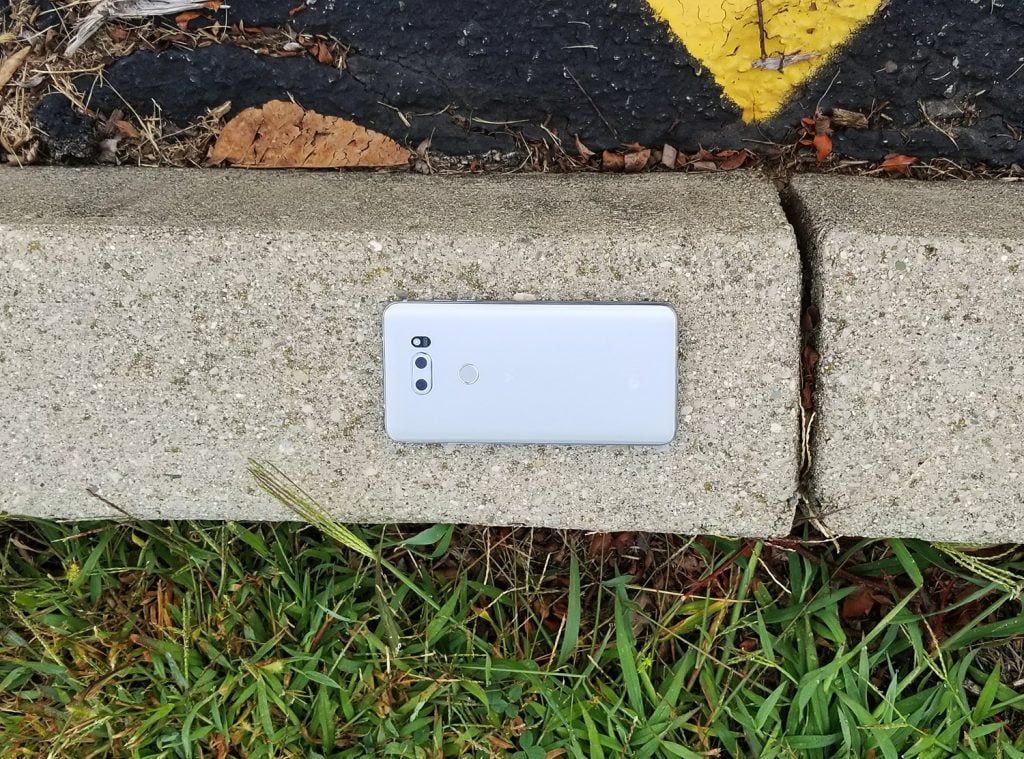 It remains to be seen whether LG’s competitive pricing strategy will yield positive results or not. But with the LG V30 being a promising device, the product does stand a good chance of grabbing the attention of high-end customers.

In our First Impressions piece, we found the LG V30 to be “a fast, beautiful, powerhouse of a phone that fixed the few faults of the LG G6. It’s going to be a contender for phone of the year unless Google really blows our socks off with the Pixel 2.” So it’s definitely a smartphone worth checking out.