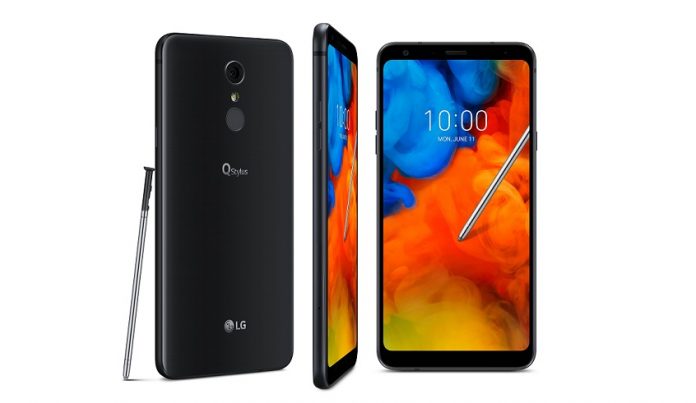 LG has been quite prolific lately. After launching the V35 ThinQ last week, the company is back yet again with another new smartphone.

The company pulled the wraps off the LG Q Stylus, a mid-range handset coming with some premium features, which LG hopes will help differentiate it from the rest of the crop.

The Korean device maker will be offering three versions depending on market: the standard Q Stylus, Q Stylus+ and Q Stylus α. 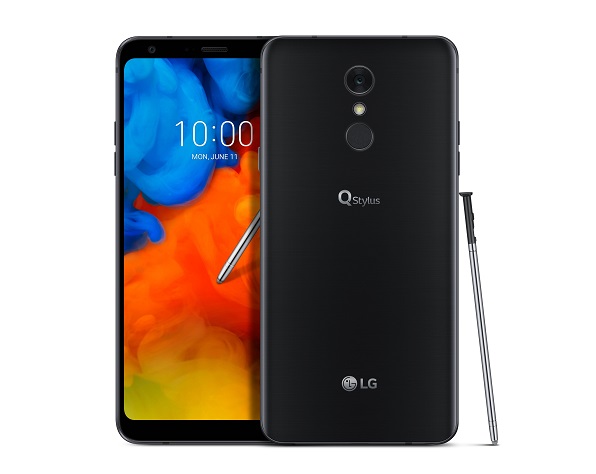 As the name suggests, the Q Stylus series comes with a stylus which allows handwritten notes to be recorded, images to be personalized, and videos to be transformed into GIFs.

The differences appear when it comes to RAM, storage and cameras. Check out the distinct configurations below:

A premium feature you’ll find on board of the Q Stylus series is DTS:X surround sound which improves audio through your headphones. This was borrowed from the V and G flagship series.

What’s more, QLens which is LG’s version of Google Lens is also available on these middle range phones. Oh, and the Smart Rear Key fingerprint sensor on the back also acts as a selfie camera shutter button.

All models ship with Android 8.1 Oreo out of the box. Depending on model, customers will be able to pick the phones up in the Aurora Black, Moroccan Blue, or Lavender Violet.

While prices haven’t been announced yet, LG says the Q Stylus series will launch on a “limited basis” this month in North America and Asia, followed by other key markets in Q3.