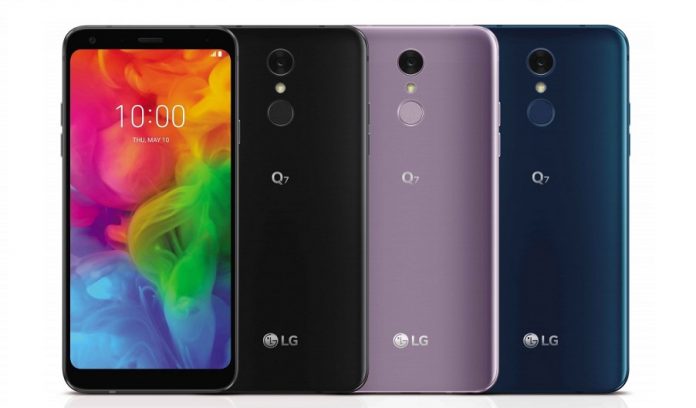 The Q series basically offered essential premium features like a FullVision display, but at affordable price tags. And this year, LG returned with a refreshed lineup.

The company just unveiled the Q7, Q7+ and Q7α models this week. The new smartphones will first go on sale in Europe next, followed by select markets in the Americas and Asia. 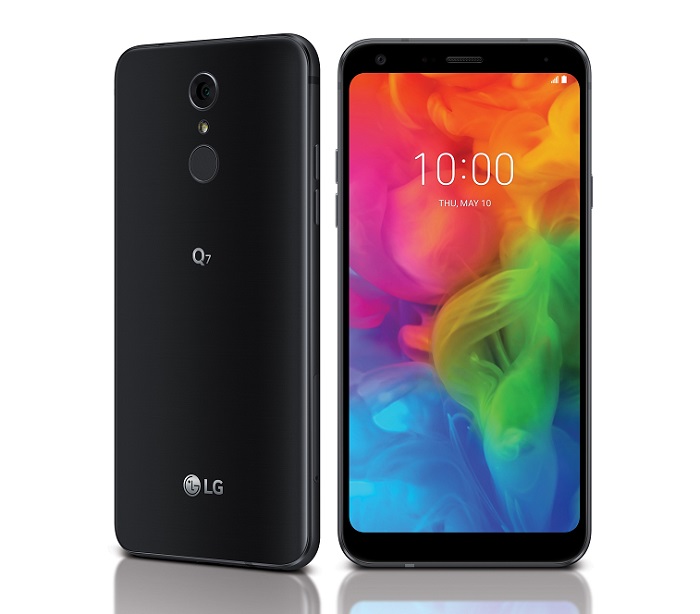 All three new models come with a 5.5-inch FullVision display with FHD+ resolution (2160 x 1080 pixels) and an 18:9 aspect ratio. So unlike the G7 ThinQ flagship, the Q7 series does not boast a notch design.

What sets the three models apart?

The main differentiators here are the amount of memory and the cameras. But before we go on to detail each model, we should also note the three phones include either a 1.5GHz octa-core or a 1.8GHz octa-core processor. 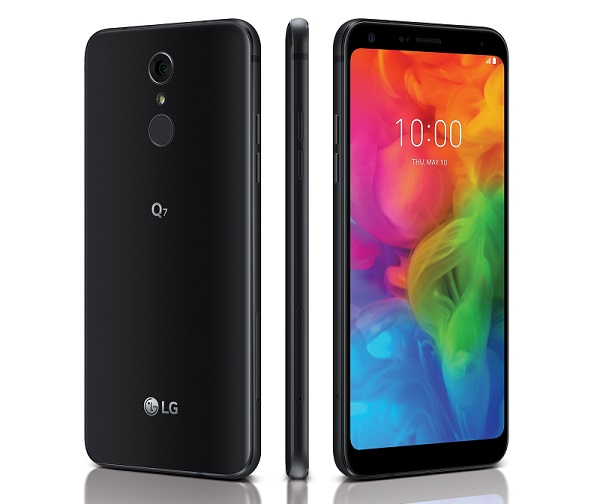 Moving on to cameras, the Q7 takes advantage of a 13-megapixel rear-facing snapper with PDAF, while the Q7+ has a 16-megapixel main camera living on the back. LG will allow users to choose between having an 8-megapixel or a Super Wide Angle 5-megapixel selfie camera on the front.

As for the Q7α, it will be offered with a 13-megapixel camera with PDAF and a Super Wide Angle 5-megapixel selfie camera.

The Q7 trio will come packing durable metal bodies. The devices are also MIL-STD-810G-compliant and IP68 waterproof. All versions come with a 3,000 mAh battery and run Android 8.0 Oreo out of the box.

What’s more, customers who will be opting for the Q7+ version will also get Quad DACs, just like on the G7 ThinQ or V30.

LG said that pricing details for the Q7 family will be announced locally at the time of availability. But expect them to be moderately affordable.