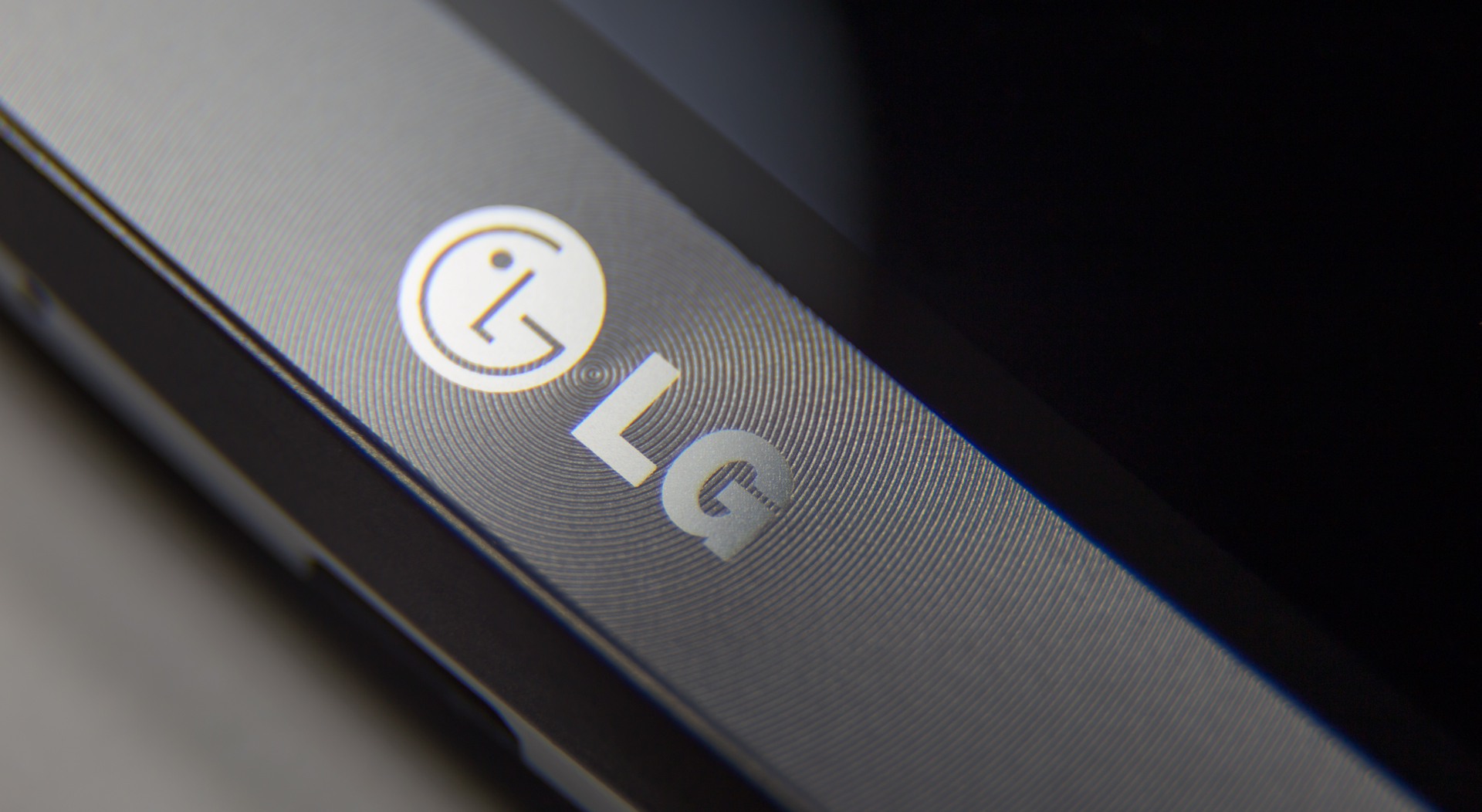 This year, LG was left abandoned in the stand to continue offering a removable back cover and swappable battery in a flagship phone. Its last accomplice, Samsung, gave in and overhauled its lineup this year in favor for a more fashionable build. That didn’t sit well with a lot of Samsung’s fans. Unfortunately, it’s sounding like LG’s flagship may be susceptible to a similar fate next year.

According to a report via the Korean tech news site etnews, LG is moving forward with a “full metal case” for the G5. We know LG’s functionality stance, but underwhelming sales this year may be what’s behind the push to present customers with a “premium” design, especially amid the fierce competition.

The recently launched V10 can be seen as evidence for this transition. LG introduced stainless-steel metal in the V10’s design, as bumpers on the sides of the phone. We praised the design in our review, both in appearance and practicality. The V10 is still a plastic-built phone and has a user-accessible battery. But this might not be enough to capture customer attention. 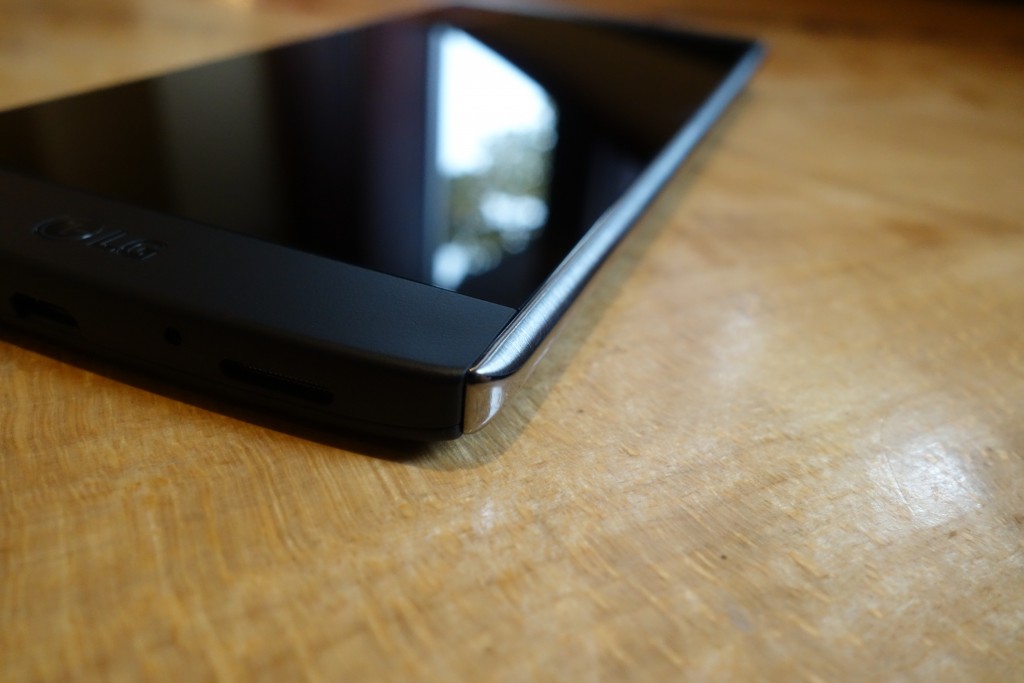 Fortunately, it sounds like LG won’t be copying other metal case strategies (which can’t be said of every OEM). It is said that the new design will differentiate LG from the competition.

[blockquote author=”etnews”]”A person, whom saw LG Electronics’ prototype, from this industry said that he or she definitely felt design that took a major step forward than previous Smartphones.”[/blockquote]

The LG G5 is expected to drop in Q1 of next year, most likely in the February time-frame near Mobile World Congress. This means it’ll be toe-to-toe with the Galaxy S7. It is also said that LG wants the G5 to be available as soon as it’s announced. Be prepared for an aggressive launch and competition soon.

What are your thoughts about LG’s developments? I’m banking that it can figure out a balance that will satisfy everyone.