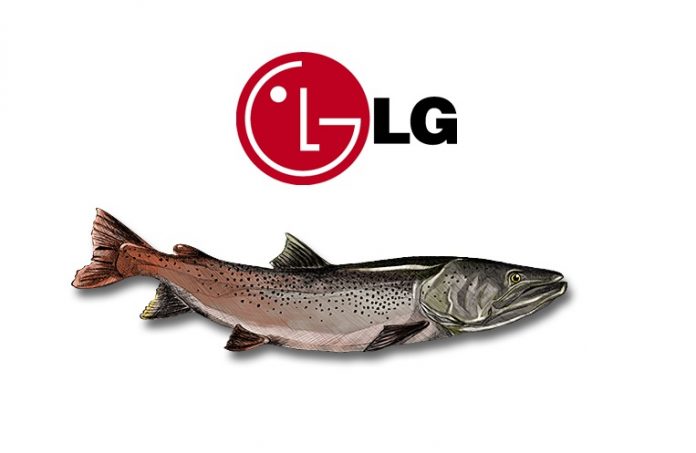 A while ago word surfaced online suggesting Google was working on three new Pixel 2 models. According to the leak, the successors of the Pixel and Pixel XL, codenamed “Walleye” and “Muskie” would arrive alongside a larger model called “Taimen”.

Now according to a report coming out of the Android Police and rated 9/10 on the rumor scale, Google has axed the direct successor of the Pixel XL (aka “Muskie). So this year the only phones coming out from Google will be “Walleye” which we can assume will have a 5-inch display and “Taimen” that will probably carry a screen larger than the Pixel XL’s 5.5-inch one.

Furthermore, 9to5Google has unearthed an extra piece of information about the mysterious “Taimen” in the Android Issue Tracker. The second comment in the “USB PD Compliance Failure” thread seems to indicate that “Taimen” is being manufactured by LG. 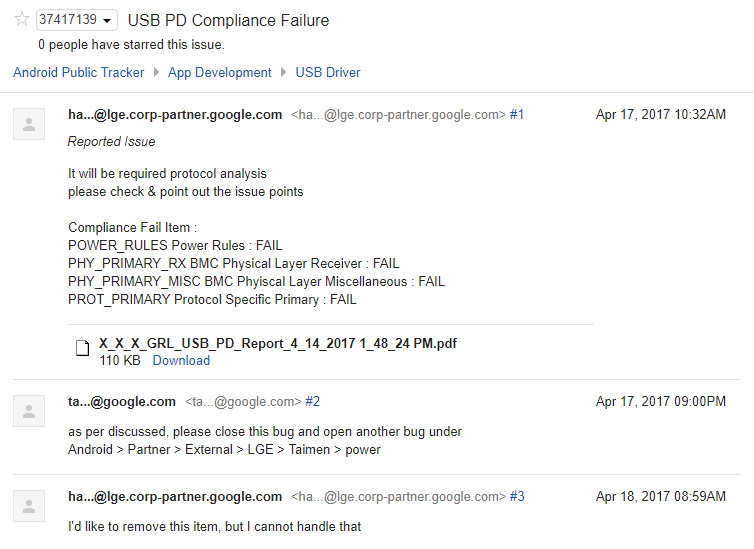 The general consensus is that HTC would once again manufacture Google’s next-gen smartphones. But in light of recent news, it seems Google might be leaning towards a 2015 scenario this year. Two years ago, the company unveiled the Nexus 5X which was manufactured by LG and the Nexus 6P that was created by Huawei. Needless to say, the two phones boasted two very different designs.

Recently, we also told you Google was looking to secure a shipment of flexible OLED displays from LG, but at this point in time, it remains unknown whether the deal was finalized or not.