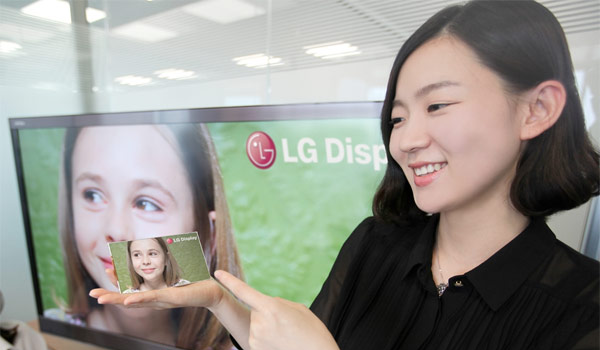 LG and Samsung are expected to deliver smartphones with 1080p HD displays, according to Korea’s MK News (translate).  As if it would be any other way, the two companies are going to announce devices with screens like HTC’s newly announced J Butterfly.

LG has already shown off some of their prototypes for a 5-inch 1080p display so it stands to reason they’ve already begun working on something special.  Both companies employ help from their related partners at LG Display and Samsung Display and will likely have something ready to show off come January and CES. For what it’s worth, Pantech, another Korean company, is also tied to 1080p display talks.

As The Verge reminds us, MK News has a pretty decent track record when it comes to Android and mobile rumors.  Keep in mind that they, like DigiTimes, can and be wrong on occasion, so we might normally give pause to these rumors.  In this case, it just makes sense to consider that Samsung and LG would be wanting to keep pace with HTC.