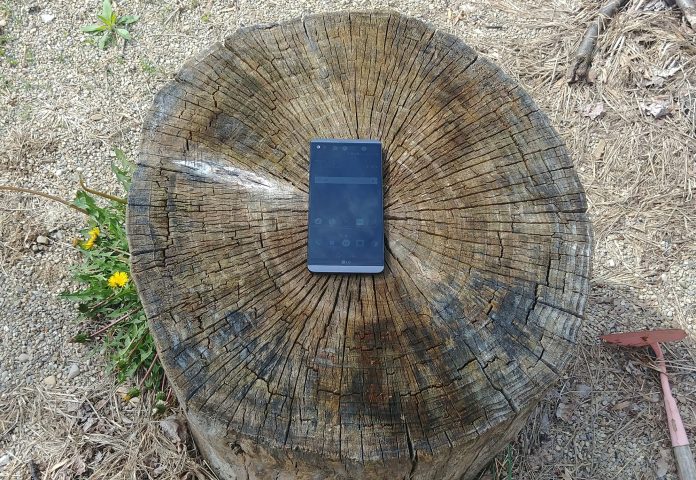 After being cornered into admitting that a some of its phone models contained manufacturing defects en-masse, LG found itself having to deal with a class action suit in the US.

The issues meant that some owners of LG devices – including the G4, V10, V20, Nexus 5X and G5 – had to deal with smartphones that got stuck in a continuous reboot cycle from which they never really recovered.

Well in June 2017, the proposed class-action lawsuit was ordered to arbitration, and now we have word that LG privately settled the arbitration claims arising from the original lawsuit, Chamberlain vs LG. The key word here being “arbitration”.

Under the terms of the settlement, LG will be awarding only clients of the original lawsuit either $425 in cash or a $700 rebate towards purchasing a new LG device.

But not all LG customers who bought the affected phones will be able to take advantage of the offer. That’s because the lawsuit was never formally certified as class-action by the judge. Instead the litigation was arbitrated and never escalated to a class-action lawsuit. Arbitration is the private, judicial determination of a dispute, by an independent third party. 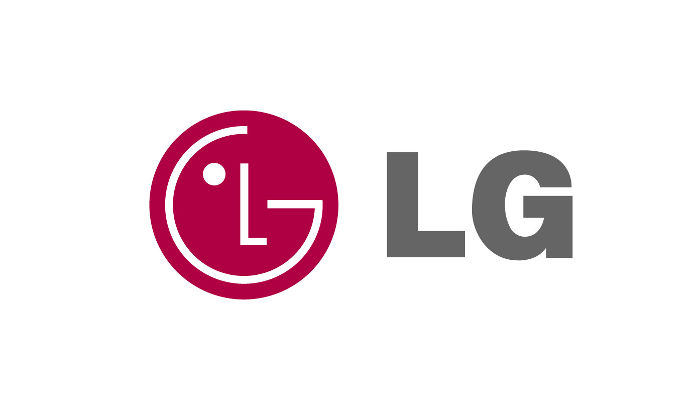 Unfortunately, this means the number of people who will be able to take advantage of the terms of the agreement will  probably limited to a only few hundred.

On the bright side, the official Girard Gibbs website (the firm that handled the LG bootloop litigation) notes that LG will be extending the warranty for all customers who bought one of the affected units from 12 months to 30 months. Girard Gibbs recommends LG device owners to contact the company directly for more information.