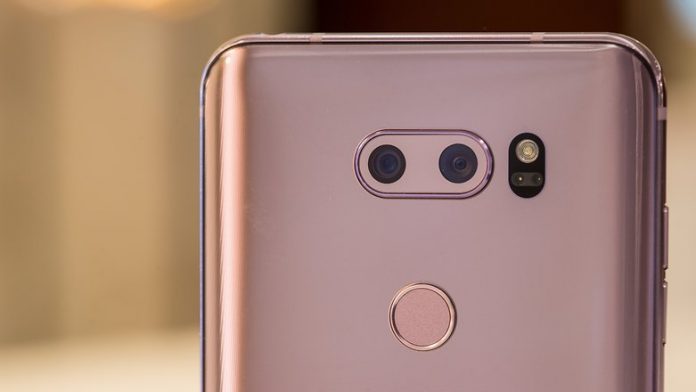 Slow Android updates are one of the worst things about smartphones running Google’s mobile operating system.

LG knows this to well and under its new CEO, who got appointed at the end of 2017, it’s aiming to change things for the better.

The Korean device manufacturer recently opened the Software Upgrade Center in Seoul, a facility set up with the express goal of speeding up the Android software delivery system for LG phones. As the company’s CEO Jo Seong-jin explained in the press release:

“Stable and consistent upgrades will demonstrate to our customers that LG smartphones have long and reliable lifespans.”

The first task set upon the shoulders of the Software Upgrade team will be to deliver Android Oreo to LG’s 2017 flagship, the LG G6. The company hopes to be able to start rolling out the new update in Korea later this month, with other key markets following shortly.

By taking steps to improve OS update times, LG is probably aiming to create an advantage over the competition, especially Samsung. The Galaxy phone maker is well-known for taking its sweet time when it comes to updating its devices to the latest version of Android.

LG hopes to provide a superior experience, as the Software Update Center is dedicated to developing and delivering regular OS updates.

Will LG be able to deliver what was promised? We’ll just have to wait and see. Even so, will this be enough to entice customers to purchase LG smartphones and forget all about Samsung’s? It’s another big maybe.

In related news, LG recently revealed when it’s going to take the wraps off its long-rumored G7 ThinQ flagship. The Korean company will host a press event in New York on May 2, during which it will unveil the G6 successor. Uncharacteristically, LG skipped MWC this year and opted to unveil its next flagship during a separate event at a later date.