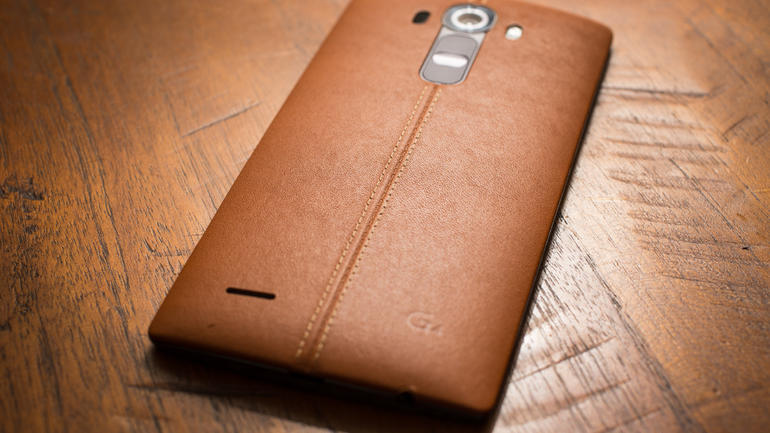 There’s no debating that the LG G4 has an amazing camera, but what better way to show that off than to use it to shoot an entire promo video from a drone? LG decided to do just that in their latest promotional video showcasing the LG G4’s video capability.

The amazing video is thanks part to its 16-Megapixel camera, but more to the f/1.8 lens that LG have equipped the G4 with.

LG have preserved the video in its natural format and say it doesn’t include any post-processing enhancements, which is impressive if it’s true since the promo video looks impressive. It does get a little shaky at times, but considering it’s a phone strapped to a drone, it handles it pretty well.

Would this promo video make you buy an LG G4?